Some believe that the pharaohs’ curse casts upon any person who disturbs the mummy of an ancient Egyptian person especially if he was a pharaoh that can cause bad luck, illness, or death.

The curse is mainly linked to Tutankhamun as after the discovery of the archeologist Howard Carter to the tomb of Tutankhamun on November 26, 1922, many people who were associated with the discovery had suddenly died and some said that the pharaoh unleashed a powerful curse of death and destruction upon those who disturb him in his tomb. Here are everything need to know about the Pharaohs’ curse:

Is the Curse of King Tut Real? 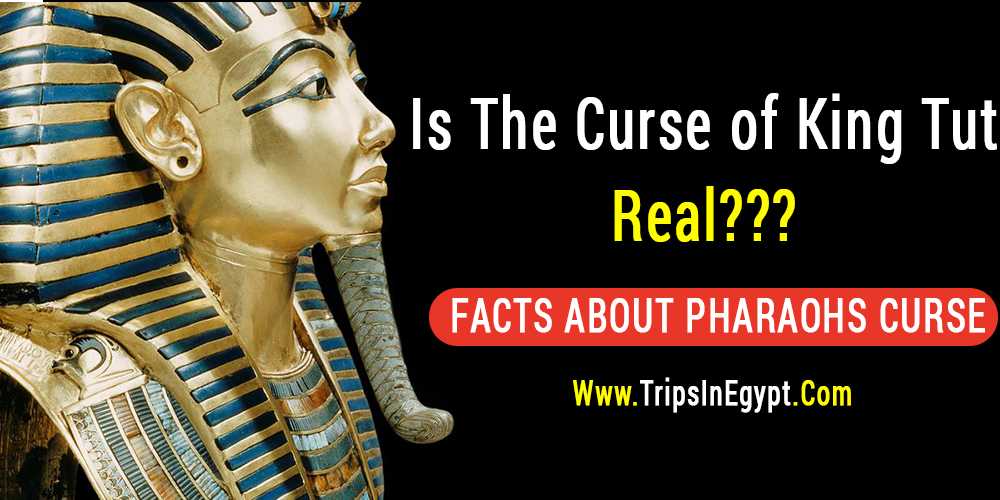 King Tutankhamun has considered one of the most important rulers of ancient Egypt of the eighteenth dynasty and the discovery of his tomb was a very important incident to give a glimpse into the life and death of an Egyptian pharaoh like Tutankhamun. His tomb has always been surrounded with chambers, which contained untold wonders and secrets of ancient Egypt. The mask of Tutankhamun is placed now at the Egyptian Museum. It attracts tourists from all around the world because of its history and beauty, there is a curse, which started with the discovery of Tutankhamun’s tomb as the explorers and archaeologists who entered the tomb began dying untimely and unexplained deaths.

The financier of the expedition, George Herbert, died a few months after a mosquito bite became infected immediately after the discovery of the first step leading down to the tomb on 4 November 1922. Another one called George Gould died after having a fever a month later. About 11 deaths of individuals related to the discovery of Tut’s tomb within the first 10 years of its discovery.

How Did Howard Carter Die? 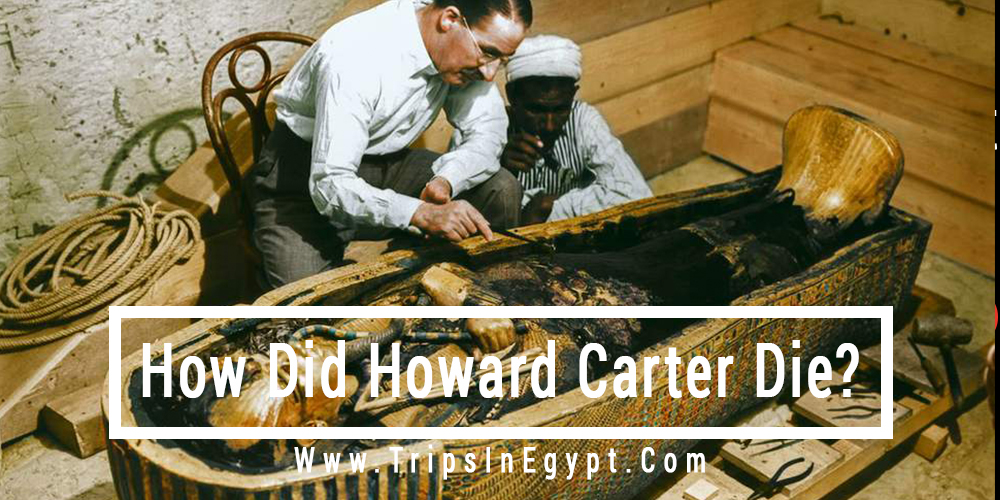 The archeologist and Egyptologist Howard Carter died at the age of 64 because of some complications from Hodgkin’s Disease. His final years were spent in bitterness, having been beaten down by constant squabbles with government officials. He felt that his discovery was overshadowed by the public’s obsession with the idea of the Pharaoh’s curse. So can we say is it the real curse of the Pharaoh?

We have to think very carefully whether all those people died from the curse or from the exposure to toxic fungi as the real reason of death was actually pneumonia supervening. After some research and particular studies, facts have been revealed that some ancient mummies carry mold with two dangerous species including Aspergillus Niger and Aspergillus Flavus, which can cause allergic reactions.

Those reactions start from congestion and may end with bleeding in the lungs. Those toxins are very harmful to those who have weakened immune systems. That is not all as some walls of different tombs can be covered with respiratory- assaulting bacteria like Staphylococcus. Inside sealed sarcophagi, some scientists have detected formaldehyde, ammonia gas, and hydrogen sulfide, which cause burning in the eyes & nose and they may even cause death.

Only eight out of the 58 people who opened the tomb died but the others were still alive. Lady Evelyn Herbert, Lord Carnarvon’s daughter was the last survivors of this curse although she was among the first people who entered to discover the tomb. She lived for 57 years and died in 1980. 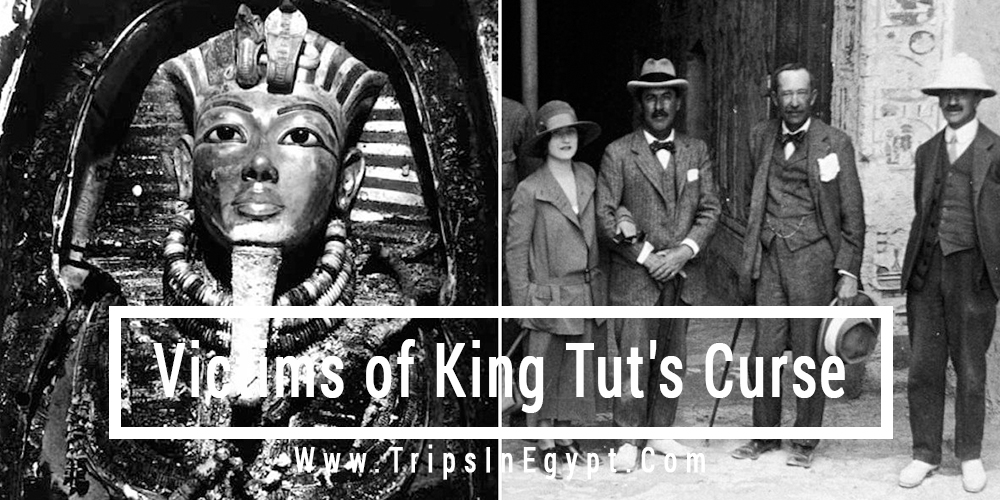 The tomb was opened on 29 November 1922 and after this date, many unexplained deaths occurred just like:

Mysteries of Egypt Between Your Hands

No land around the world is better illustrated than ancient Egypt, the splendors of the ancient Egyptian civilization have been a source of inspiration down through the last ages. So, the best way to discover this civilization is by enjoying one of our unforgettable trips to Egypt & Nile cruises to search for the mysterious life of ancient Egyptians. Don’t miss the chance and explore the charming historic sites which are among the world’s greatest tourist attractions with us: