Luxor city is located in the desert and that is why it has a hot climate during most of the year and in addition to this, you should know that it has the most extreme temperatures in comparing to any other Egyptian cities. Because of its dry weather, the average temperatures can rise above 40 degrees Celsius in summer and regarding its winter season, it is very short and with no doubt is considered the best possible time to visit Luxor through especially in January.

The Average Weather In Luxor 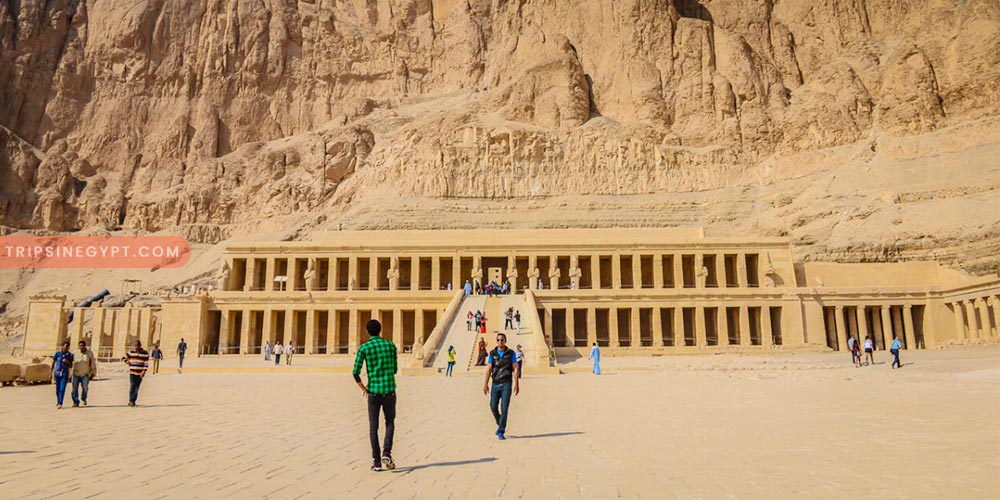 Here are some of the most interesting facts about average weather in Luxor which were collected throughout the historical climate date:

We can explain the average of rain in Luxor into three major levels:

Enjoy countless Luxor day tours and start your adventure with the wonders of Pharaohs which located on the banks of the Nile by visiting Karnak Temple, Luxor Temple, Valley of the Kings, Hatshepsut Temple, the Colossi of Memnon or spend a day in Cairo in Cairo city where you will visit the Pyramids of Cheops, Chefren, Mykreinus, the Sphinx, the Egyptian museum, Old Cairo then go shopping in Khan El Khalili, or travel to the Nubian city of Aswan and visit Abu Simbel temples, Aswan High Dam, Philae temple & the Unfinished Obelisk.