The History of Luxor

Luxor is a city located in Upper Egypt that is exactly on the site of the Ancient Egyptian city of Thebes. It is considered to be the greatest open-air museum in the whole world because of its recherché touristic landmarks that attract tourists from around the world such as the gorgeous Valley of the Kings, Hatshepsut Temple, Colossi of Memnon, and splendid Karnak Temple. Discover all info about Luxor city below:

Where is Luxor Located? 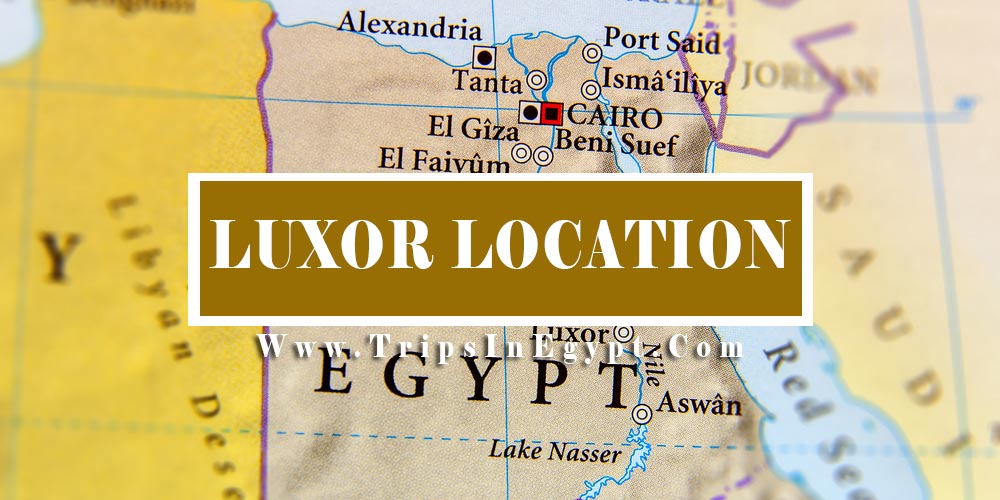 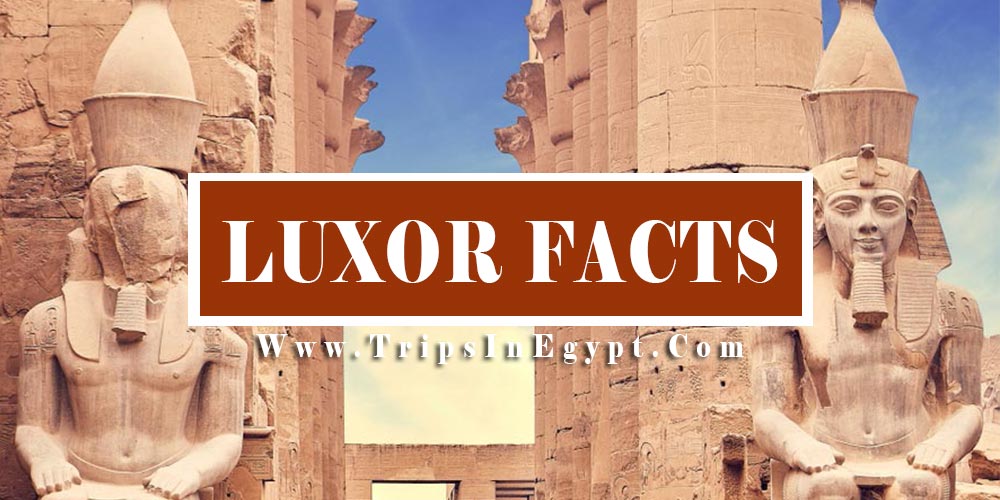 Luxor was located in the site of Thebes, the ancient capital of Upper Egypt during the Modern kingdom and the magnificent city of Amun. Thebes was known as “The City of The Hundred Gates”, whose importance started with the 11th dynasty.

It played an important role in standing against the invading forces of Hyksos. This wonderful city was famous for its political, cultural, economic, and historical background.

Assyrian emperor Assurbanipal attacked the city. Alexander the Great reached the site and transferred the statue of Amun during the great religious feast.

The Climate of Luxor All Year-Round 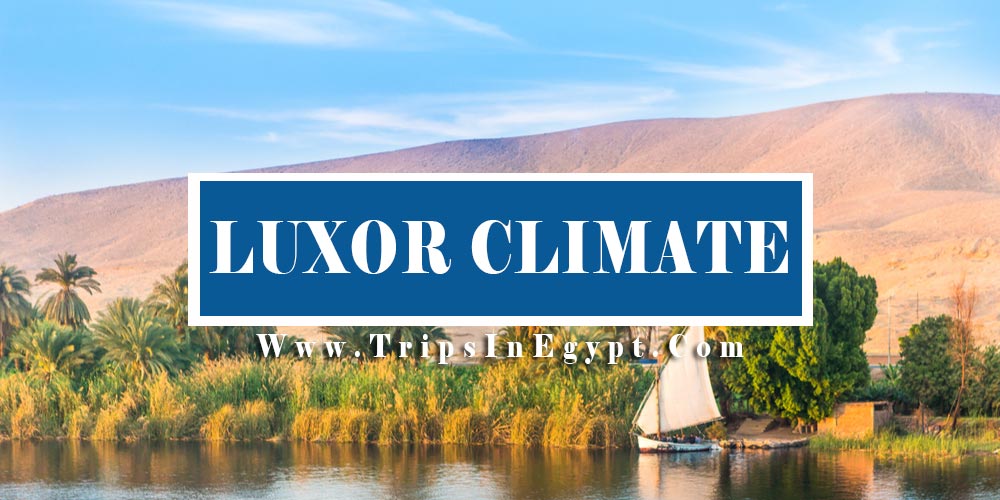 Luxor has a hot climate just like the rest of Egypt. It has the most extreme temperature in comparison with other cities in Egypt that can rise above 40 Celsius in summer. Winter is often short and warm that makes winter the best time for visiting Luxor. Here are the average temperatures of Luxor along the year: 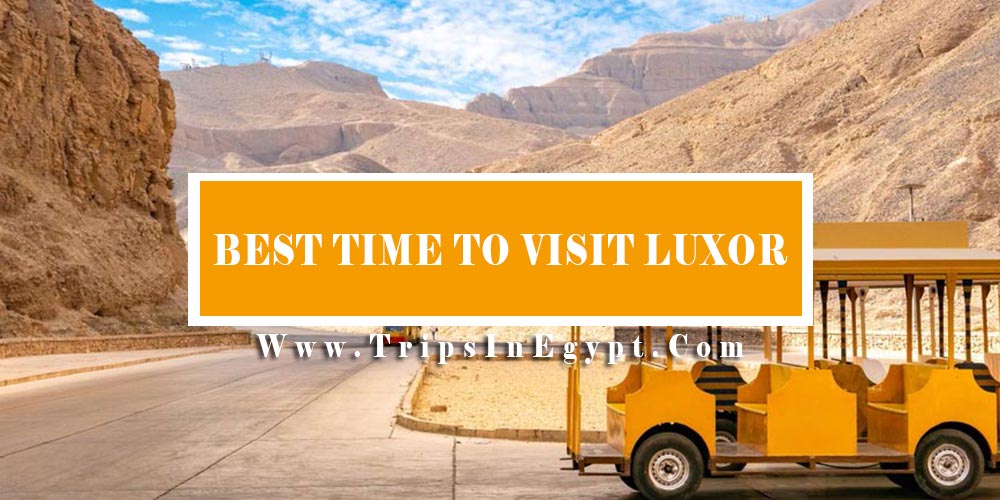 The best time to visit Luxor is in January, February, March, November, and December. The warmest month is June and the coolest is January.

Explore the Best Attractions of Luxor 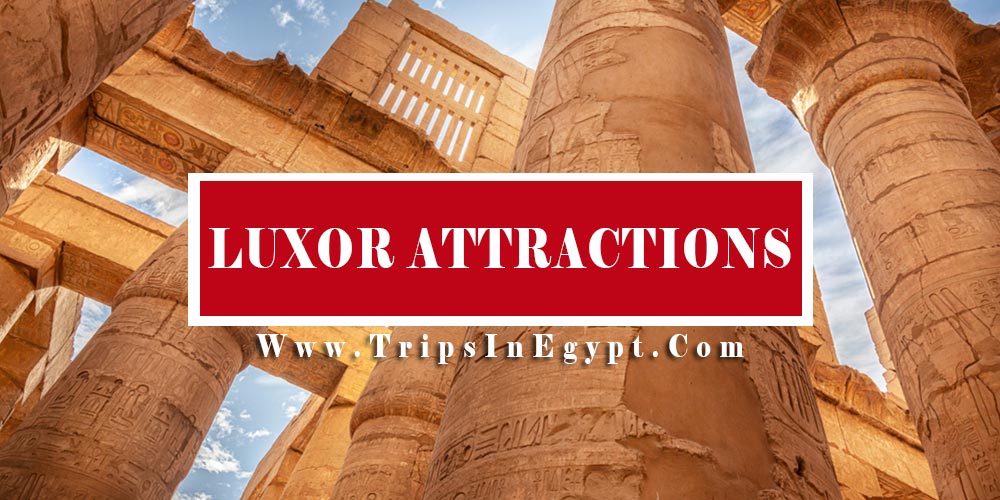 Best Things to Do While Being in Luxor 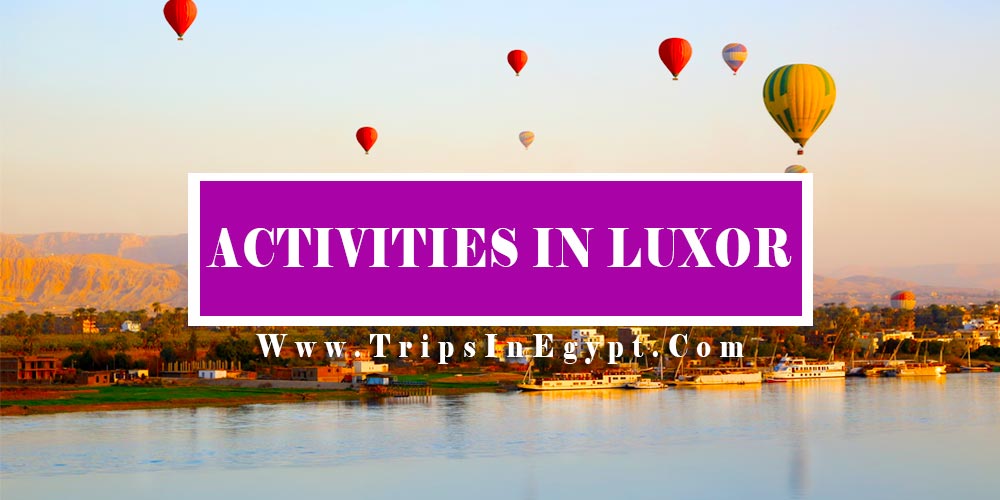 You can also discover more of splendid activities to do in Luxor by looking for our Luxor Day Tours, which offer unforgettable trips to Luxor sightseeing.

Finally, knock on the history doors and discover the mysteries of Egypt on a few days through our Egypt tour packages. Explore the three pyramids of Giza which considered one of the seven wonders of the world. Witness the charming temples and tombs that founded in Luxor & Aswan by enjoying one of our Egypt Nile cruise packages. and don’t miss the chance to experience free days on one of the best resorts on the Red Sea such as Hurghada & Sharm El Sheikh.