Why is the Valley of The Kings So Important?

Valley of the Kings History 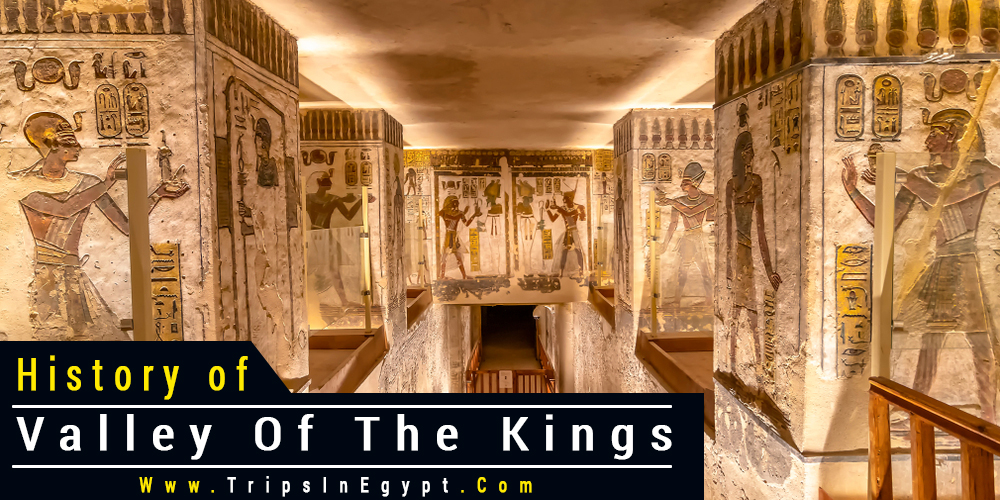 The main use of Valley of the Kings was for burials mainly from 1539 BC to 1075 BC. The valley contains about 63 tombs of different rulers, pharaohs, and queens of the old kingdom of Egypt starting from Thutmose I and ends with Ramses XI. The main kings and rulers of the eighteenth were the only ones who were allowed to be buried in the valley. Others out of the royal family were buried in small rock chambers close to the tomb of their master.

The tombs inside the valley of the kings were decorated by the workers of the village of Deir el-Medina, who came from different routes over the Theban hills. Many tombs have graffiti from the ancient tourists as the site attracted tourists from the last two centuries. There were also many expeditions by the Napoleon expedition to Egypt and the European exploration to draw maps to the tombs inside the valley till around the beginning of the 20th century when the team of the American explorer Theodore M. Davis discovered many Royal and non-Royal tombs in the valley. In 2001, new signs of the tombs were designed by Theban Mapping Project to provide new information about the open tombs.

Valley of the Kings Location

Valley of the Kings is located on the west bank of the Nile near Luxor opposite Thebes, in the hills behind Dayr Al-Bahri. It was the burial site of almost all the pharaohs of the 18th, 19th, and 20th dynasties from Thutmose I to Ramses X (1539–1075 BCE).

Valley of The Kings Facts 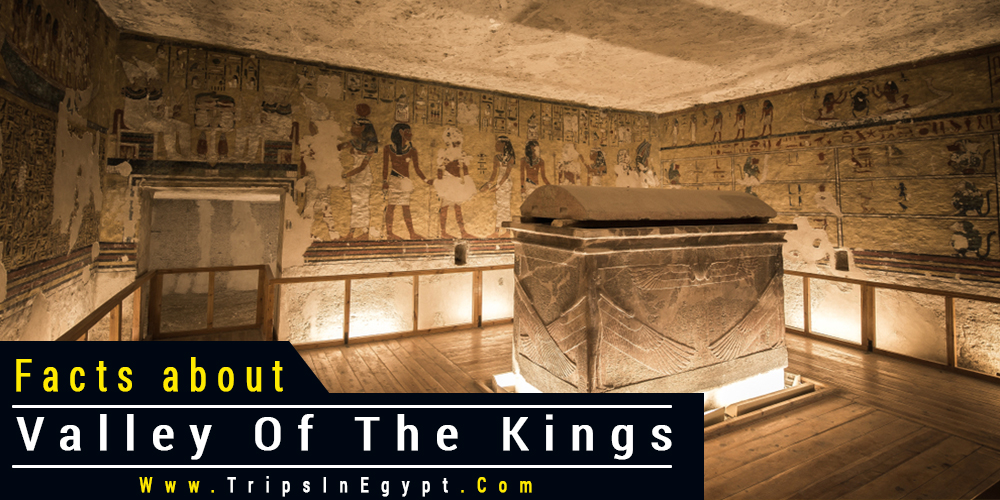 Discover the Mysterious Tombs of the Valley of The Kings 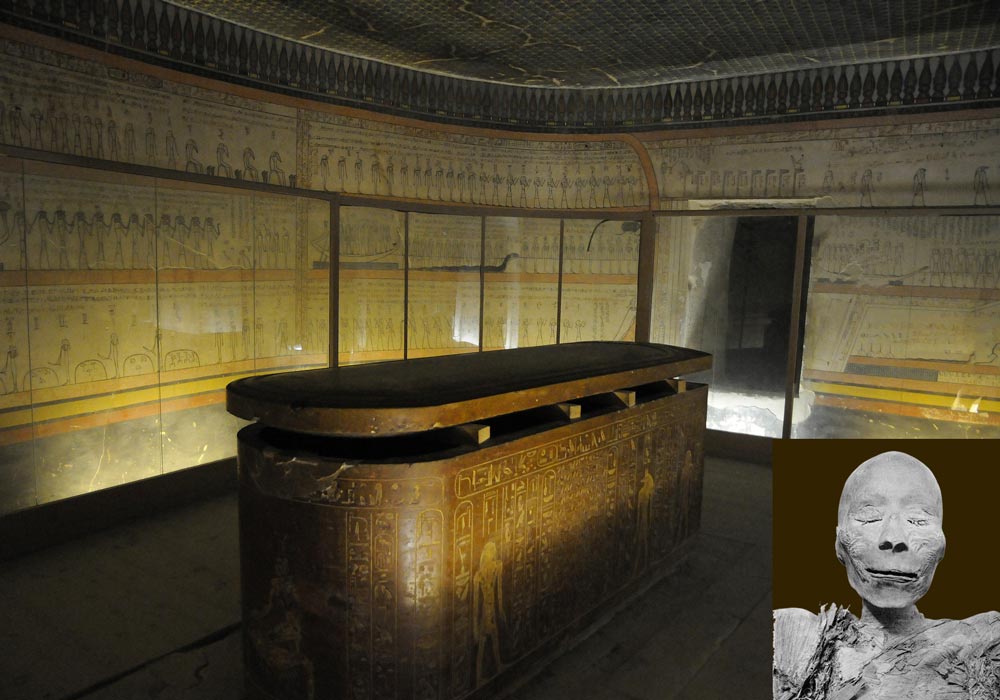 Tomb of Thutmose I 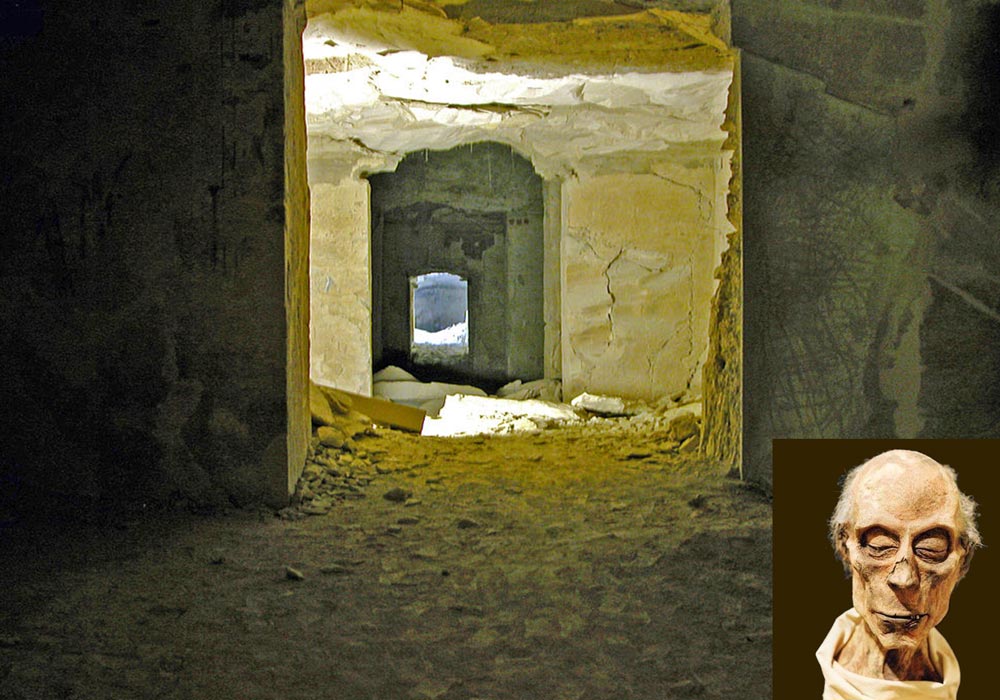 It is the largest and most complex tomb in the valley of the Kings. Ramses II was the greatest pharaoh of the 19th dynasty. His burial place is located opposite to the tomb KV5 and KV8, which are tombs of his son and successor. Inside his tomb, there are some scenes from the book of the dead, Litany of Ra, and the opening of the Mouth Ritual plus some scenes of the king. 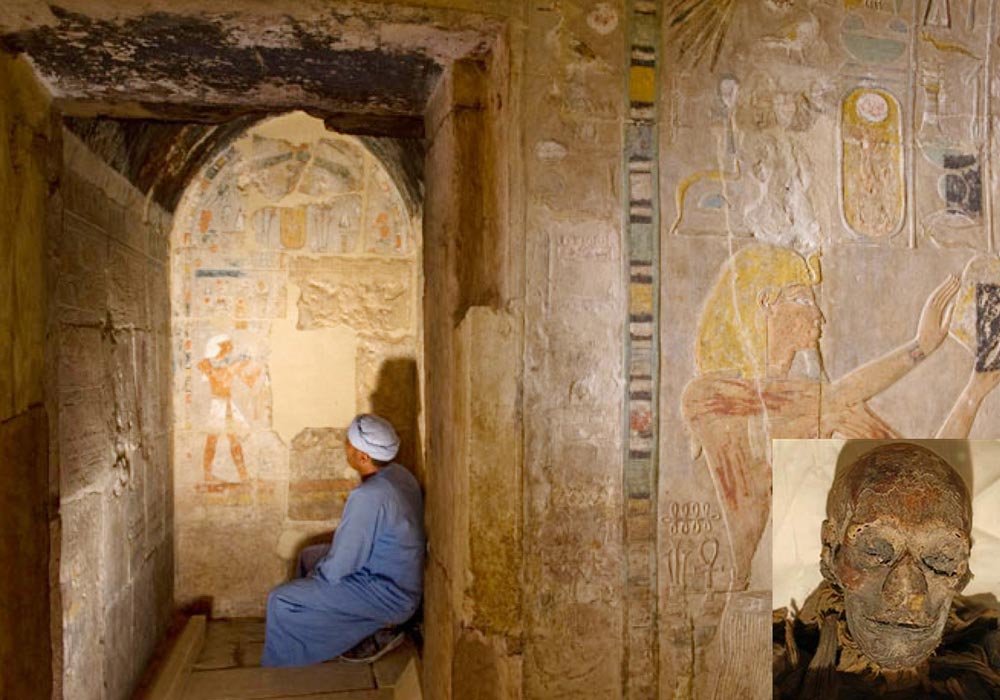 It is the longest one inside the valley, which is about 215 meters. Queen Hatshepsut decided to be buried in a sarcophagus. Her tomb was discovered by local robbers in 1916. The tomb is undecorated and lies directly behind the amazing temple of Hatshepsut. There are two sarcophagi inside the sarcophagi chamber; one of them belongs to Hatshepsut and the other belongs to her father, Thutmose I. 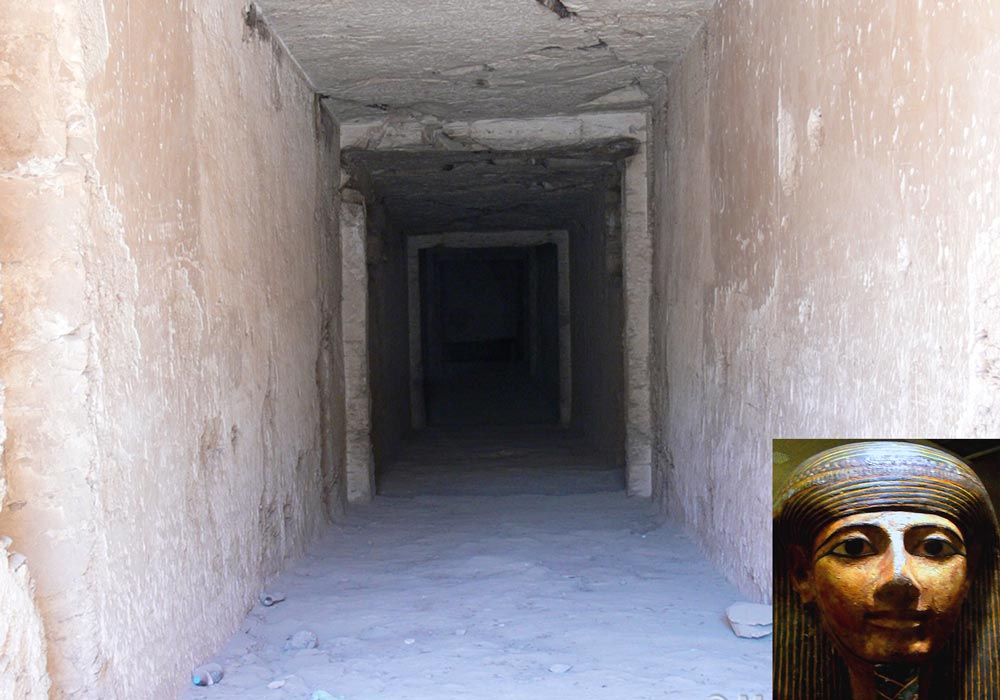 Ramses XI was the last ruler of the 20th dynasty, was the last one in the valley. It lies in the west bank of Luxor and contains an entranceway and a corridor. Its hall and burial chamber was unfinished but the most interesting fact that it was the last resting place of the royal tombs in Valley. There are some decorations inside the tomb showing Ramesses XI kneeling between two goddesses bordered by the sun disk. 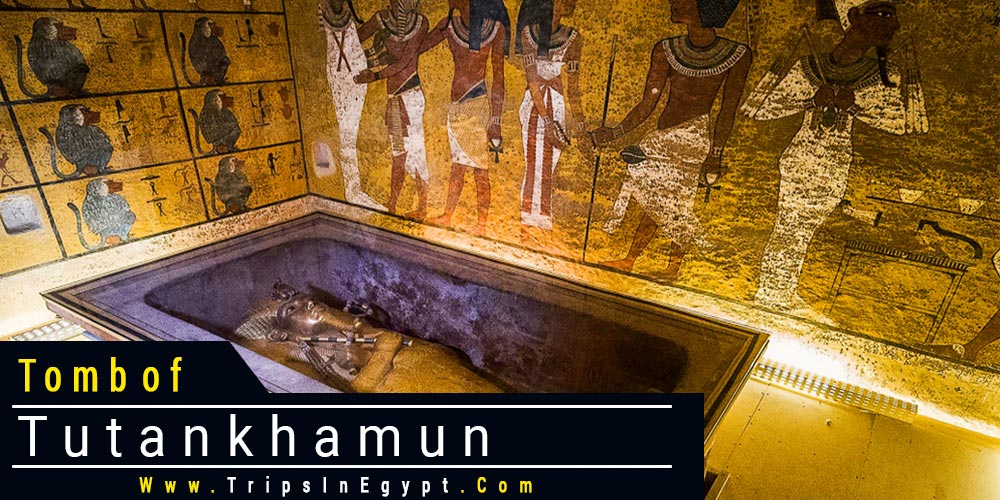 The tomb of King Tutankhamun was stayed hidden for a long time because it was covered with debris left from the building of another tomb nearby. Tutankhamun was the most important ruler through the 18th Dynasty of the Old Kingdom and that’s why there were terrific treasures found inside his tomb. Those treasures are now located inside the Egyptian Museum and all tourists come from around the world to see the treasures.

Discover What is Happen While Discovering the Tomb of King Boy Tutankhamun?

There is also a curse that is closely associated with the discovery of Tutankhamun Tomb by the archeologist, Howard Carter. What happened with Howard and his team can’t be explained as after the discovery of the tomb, about 11 people from Howard’s team died with different reasons including Howard who died at the age of 64 and the financier, George Herbert. Read more about the curse Of Tutankhamun facts.

What is Valley of The Kings Contains? 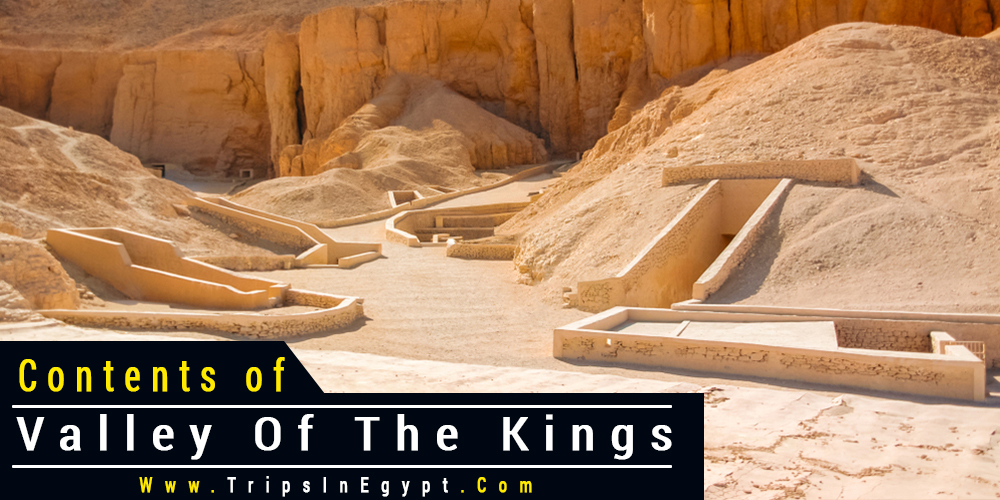 This splendid location contains two valleys, the East Valley and the West Valley.

The East Tombs in the Valley of The Kings

The Valley contains 63 tombs, some of them are carved in the mountainsides and chambers, which were the burial place of the major Egyptian royal figures of the Egypt New Kingdom in addition to a number of privileged nobles such as Ramesses VII, Ramesses IV, Merenptah, Ramesses III, Seti II, Seti I, Ramses I, Thutmose I, Tutankhamun as well as queens, high priests, and other elites that are in the East Valley.

The West Tombs in the Valley of The Kings

There are only four known burials such as tomb number 22, which belongs to the great Egyptian pharaoh, Amenhotep III, the tomb of Ay, the unfinished burial of Akhenaten, and the storage chamber for Amenhotep III’s tomb. That’s why the Valley of the Kings is considered to be an important destination for tourists.

This majestic area has been the concentration of the Egyptological and the Archeological exploration since the end of the 18th century. It became a World Heritage Site in 1979. Most tombs in the valley were decorated with some religious symbols to guide kings and pharaohs in their afterlife.

Live the Luxury Around Egypt with “Trips in Egypt”

Embark on an exquisite Egypt tour to uncover the many must-see places in Egypt from Cairo to the valley of the Kings in Luxor then to the shores of the Red Sea in Hurghada through our Egypt holiday packages. Discover the timeless wonders and treasured beauty of upper Egypt through Nile cruise between Luxor and Aswan. It’s time to enjoy an adventure tour in the land of Pharaohs, so don’t miss the chance and book us now: