Saqqara step pyramid is an archeological remain in the Saqqara necropolis that is located northwest of the city of Memphis in Egypt and was built 4700 years ago. It was built in the 27th century during the third dynasty of the pharaoh Djoser. The evolution of the Saqqara Step Pyramid began with an astonishing monument built for one king and designed by a skilled architect.

Saqqara step pyramid was the first Egyptian pyramid to be built, it consists of 6 Mastabas, and it is 60 m high. It is one of the most enigmatic structures built outside of the Giza Plateau. This magnificent tomb was designed and built by Djoser’s great architect Imhotep. It consists of six steps which makes it similar to the ziggurats of the ancient Mesopotamian city-states.

Interesting Facts About the Step Pyramid of Djoser 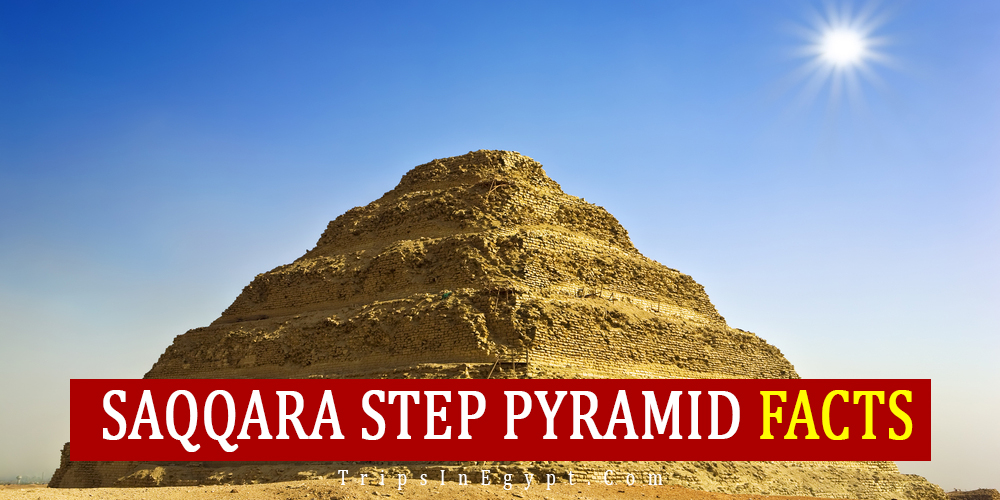 The Description of Djoser Pyramid 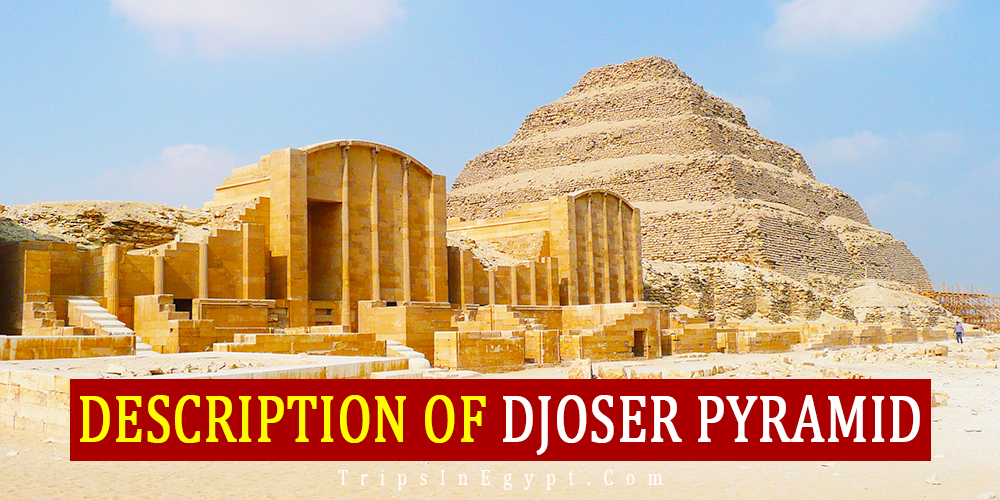 This entrance leads to a colonnade consisting of 40 columns which were built to ensure the safety of the ceiling. There are small rooms in-between these columns where you can find an amazing statue for Djoser as a ruler for Upper and Lower Egypt. Imhotep has built a temple for Djoser so that he can practice his rituals throughout his afterlife. This temple is known as a Hep-Sed temple. There are two buildings behind the temple which are known as the northern and southern houses in which the king is supposed to host his dignitaries who came to attend his rituals.

Combine the rich heritage of Cairo city which includes the Saqqara step pyramid with the magic wonders in Luxor and Aswan through our comprehensive Egypt vacation packages. Embark on majestic tours to the enchanting pyramids, the majestic temples and mysterious tombs of Pharaohs, enjoy one of our Nile cruises to discover the beautiful sightseeing of Upper Egypt. That’s not all, experience the true meaning of entertainment while relaxing on the fabulous beach of Hurghada. Don’t miss the chance and book us now: