Abydos Temple is considered one of the most ancient Egyptian cities that is located about 11 kilometers west of the Nile. The sacred city of Abydos was the most important archeological site in Egypt as it contained many ancient temples just like Umm el Qa’ab. Abydos is known today with the temple of Seti I. This amazing temple contains an inscription from the nineteenth dynasty known to the modern world as the Abydos King List. Through our article, you will know all the information about Abydos temple:

The History of Abydos City

The city of Abydos was occupied with rulers from the predynastic period. Narmer was among the pharaohs from the first dynasty to be buried in Abydos in addition to other pharaohs of the second dynasty. After the construction of Pepi I from the 6th dynasty to the funerary chapel which evolved over the years into the Great Temple of Osiris, Abydos became the center of the worship of Isis and Osiris cult.

The Construction of Abydos Temple 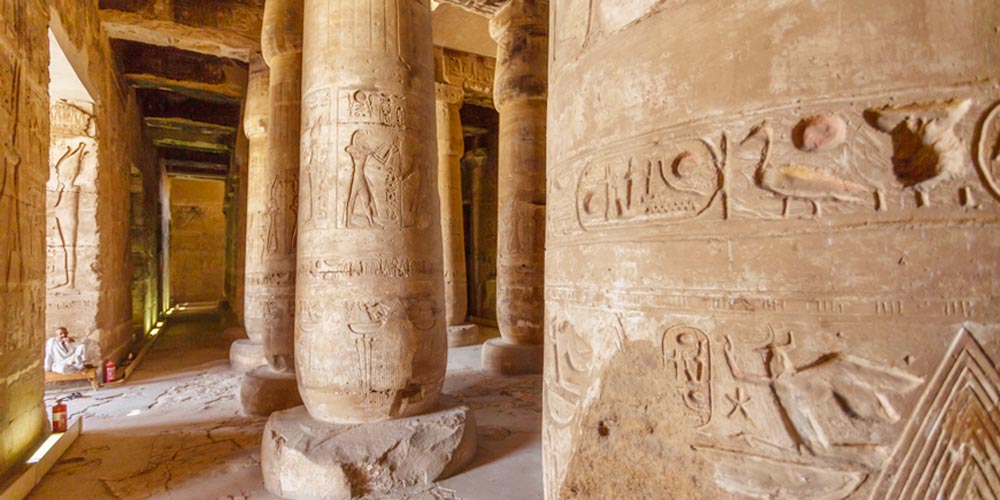 It is known as the great temple of Abydos whose walls have what we can call “Abydos King List” that contains a list of the principal pharaohs of the Egyptian Dynasties. Inside this temple, there are about seven chapels for the worship of the deities & the pharaohs. There were also other chapels dedicated to the Abydos triad of Osiris, Isis, and Horus. There is also construction at the back of the temple called the Osireion, which was the cenotaph for Seti-Osiris.

The Temple of Seti I 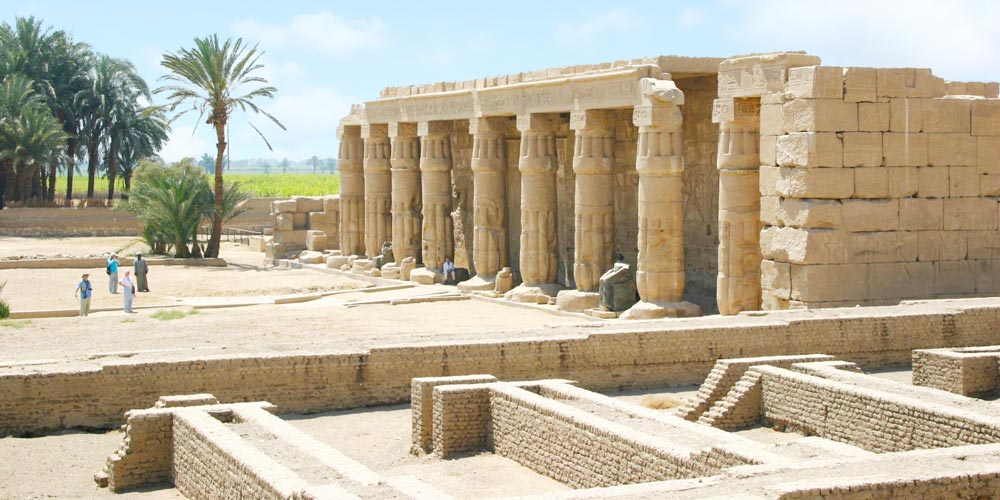 The Temple of Seti I was originally 550ft (170 m) long but the part that still in a good shape is about 76 m long and 110 m wide. Everything about this temple is not historical in its nature but religious which is a transformation of the king after his death. It was built using sandstone. The son of Seti I, Ramesses II, was the one who finished building the temple of his father. We knew that from the reliefs of the temple that depict Ramesses while slaying Asiatics and worshipping Osiris.

Discover What you Can See Inside the Temple of Abydos 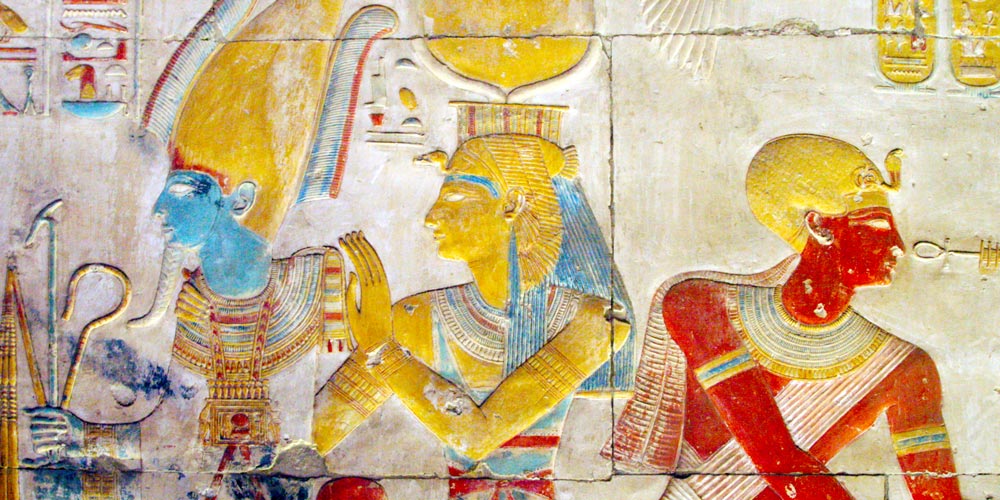 During the whole reign of the ancient Egyptian pharaohs, many temples, Chapels, and monuments have been built in Abydos including the huge chapel & pyramid of Ahmose I, the large temple of Thutmose III, the great temple of Seti I of the nineteenth dynasty to honor the ancestral pharaohs of the early dynasties and it was finished by Ramesses II. There are also a pylon, open courts, seven shrines of (Isis, Osiris, Amun-Ra, Ra-Horakhty, and Ptah), two hypostyle halls, and a chapel dedicated to Osiris. The last temples to be built there were the temple of Ahmose II and the new temple of Nectanebo I from the 30th dynasty.

Witness the Everlasting Miraculous with “Trips in Egypt”

Travel back in time and discover the best sites of ancient Pharaohs with our Egypt tour packages, explore the enchanting tourist attractions of Cairo and Alexandria, enjoy one of our Nile river cruises and discover the beauty of Luxor & Aswan, experience the best activities you can do in Hurghada. It’s time to have a great vacation with “Trips in Egypt“, so don’t miss the chance and book us now: