What You Can See inside Dendera Temple Complex:

The complex of Dendera temple is totally surrounded by a hefty mud brick enclosed wall and it covers around 40.000 square meters. Dendera Temple complex has been the main site of ancient chapels & shrines. The pharaoh Pepi I was the one who was responsible for the establishments in Dendera. Through our article, you will know: 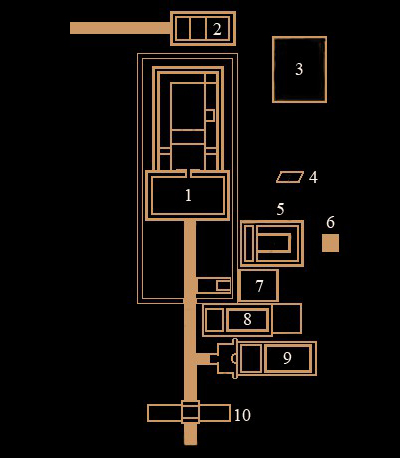 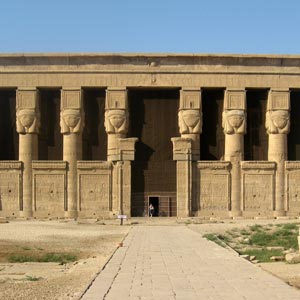 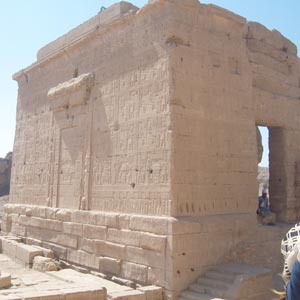 Temple of the Birth of Isis 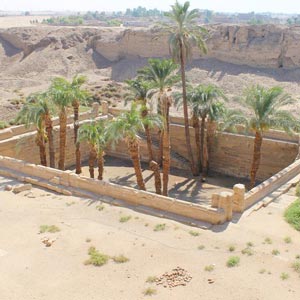 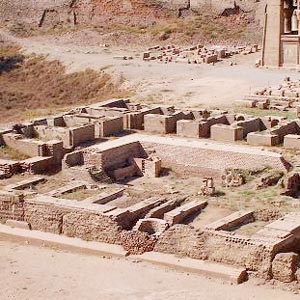 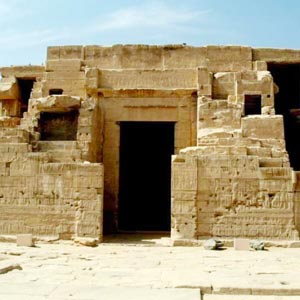 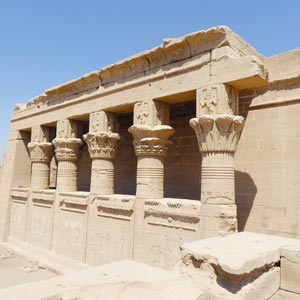 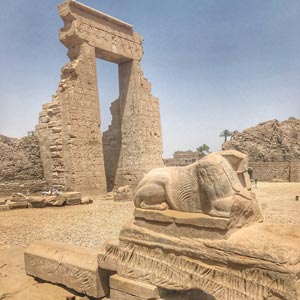 Gateways of Domitian and Trajan 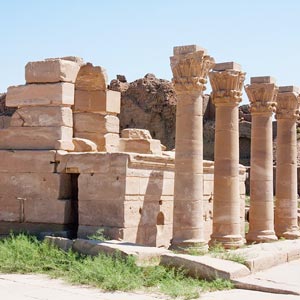 Hathor was the main goddess in the ancient Egyptian religion and she had many roles. She was the mother of Horus, the sky god, and Ra, the Sun God. She was mainly depicted as a cow to symbolize her maternal and celestial aspects and she had the form of a woman wearing a headdress of cow horns and a sun disk. Gods such as Mut and Isis exceed Hathor but she remained one of the most widely worshipped deities.

The Temple of Hathor The Layout Elements of Dendera Temple

It has been the most important worship temple in ancient Egypt and it is easy to access for tourists that is why tourists love visiting such a gorgeous historical site through our Egypt tours Packages or Nile cruises.