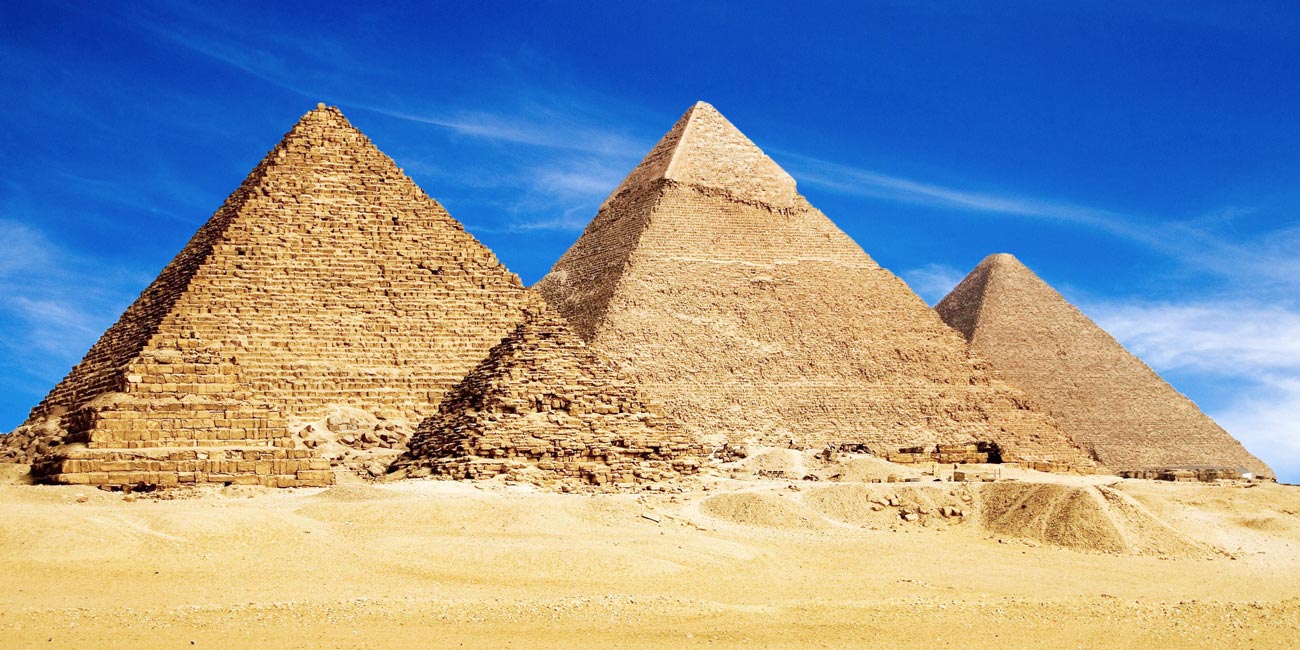 How the Pyramids Were Built

The ancient Egyptian civilization had some of the greatest architects and constructions the ages have ever seen, the most famous one is the pyramids, especially the Giza pyramids complex which represents the ideal vision of ancient Egyptian architecture. For endless centuries no one has been able to replicate the construction of the pyramids due to its complexities which led many scientists, architects, historians, and scholars to the question “How the Pyramids Were Built?” and keep seeking an Answer.  The pyramids were the tombs of pharaohs of the old kingdom who desired to get close to the heavens as much as possible. As it will offer a chance to fully understand all the motives and science behind one of the oldest buildings that ever came to be. To seek an answer many scholars developed many hypotheses to fully explain this ancient riddle.

The Location of the Pyramids 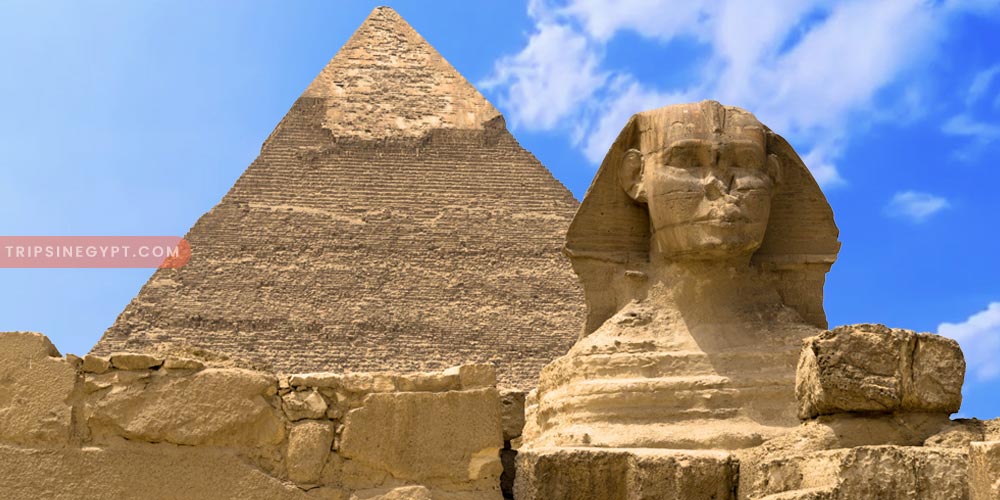 When building a pyramid the most vital element is the location, the ancient Egyptian choose to construct the pyramids on the west side of the Nile where the sun usually set as it was believed it is this side where the dead enter the underworld. The location also needed to higher than most lands to avoid the danger of the flooding season. The pyramid’s location had to be close to the river as much as possible and also to the capital at the time which was Memphis. The ground itself had to endure the weight of the enormous rock base without showing any signs of weakness.

The Base of the Pyramids 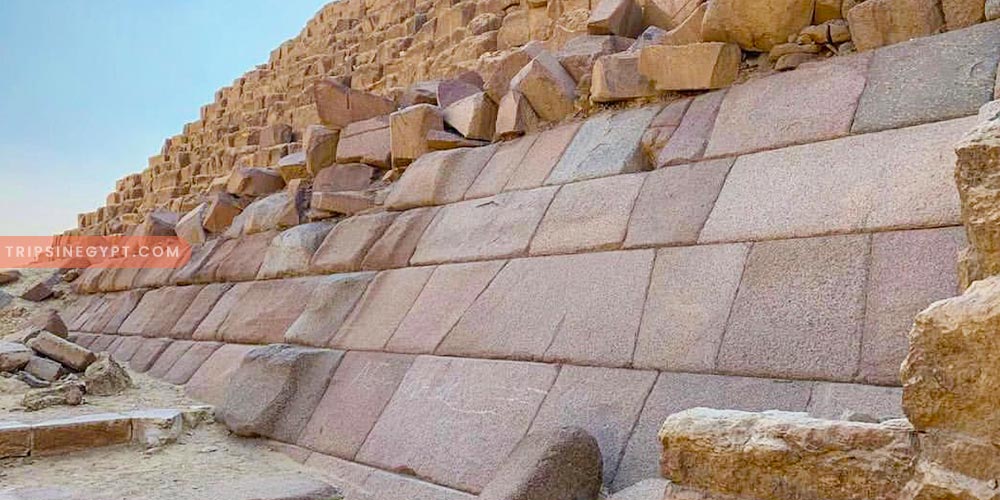 The base of the pyramids is the ultimate foundation which was usually made up of high-quality limestone which was the main construction material for all the pyramids which was quarried near Cairo. Inside the pyramids is granite which is used in the construction of the burial chamber and the roofs and was quarried in Aswan. The process of constructing the base begins with preparing a very strong foundation removing all the weak loose sand from the rock base then making it completely flat, and in order to get this result low mud walls were built all around the base then cutting the channels in a grid pattern all over the surface then the channels would be filled with water until it has reached the required marked level. after the water has drained completely, all the sticking rock would be removed and all the voids are filled with stones to make the surface level totally flat.

The Architecture of the Pyramids 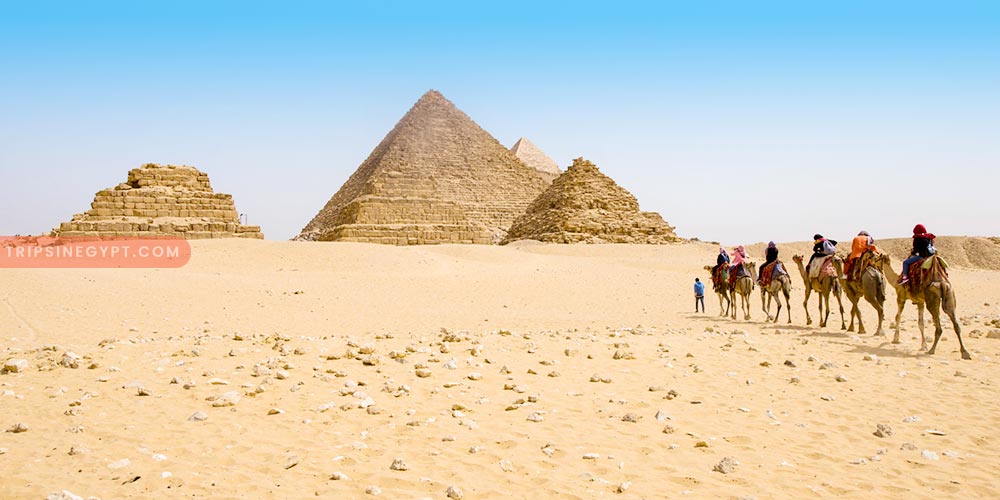 Astronomy was the main focus of the ancient Egyptians which had a major influence on the architecture and the whole design of the pyramids as they were all designed to face the cardinal points. Everything started when the builders of ancient Egypt observed the rising and setting of the northern star across the horizon which would offer an explanation on why they began establishing the true north before establishing the other directions. They divided the pyramid’s angle by obtaining the north and south lines plus they used their instruments in the creation of right angles and locating both the west and east angles. They were able to make all the sides of the pyramids standing at the same corners and at the same length.

The Workforce In Building the Pyramids 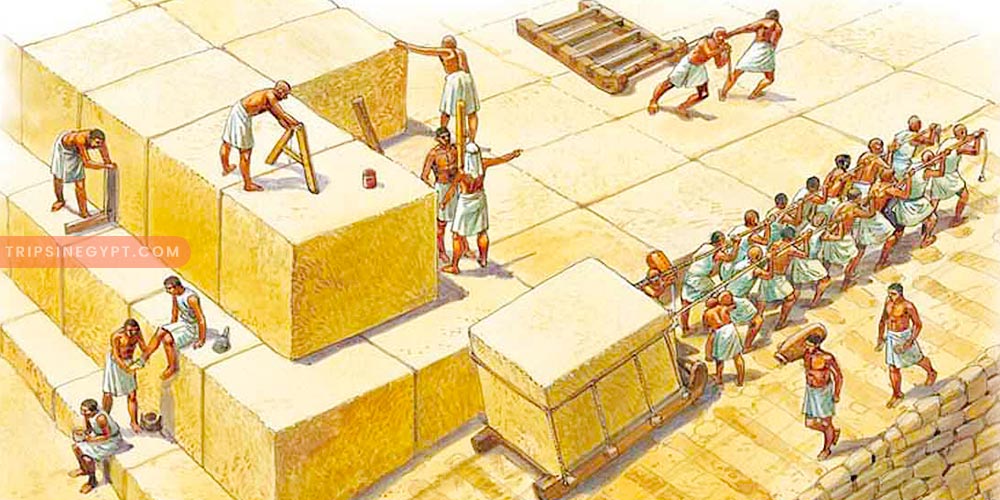 For countless ages, the construction of the pyramids has been surrounded by enigma and mystery which resulted in a number of controversial theories. One of the theories was agreed on by most Egyptologists and archaeologists that the massive blocks of stones were carved using copper chisels from the quarries then dragged and lifted into their right position through the use of ramps. The manner of the placement and movement of the stones came under great discussion but the use of ramps has always been a general idea. Another factor that came under debate concerning the construction of the pyramids is the workforce as it was believed that the pyramids were built using slave labor but after a series of publications in 1990, it was proven that the pyramids were built using thousands of free skilled workers who got paid for their work as employees, their salary was a jug of beer per day or ten loaves of bread or a form of tax payment until the construction was completed and would often arrange protests and strikes. The workforce was very precise, organized, and very skilled in using hammers, chisels, and levers capable of handling the stones. 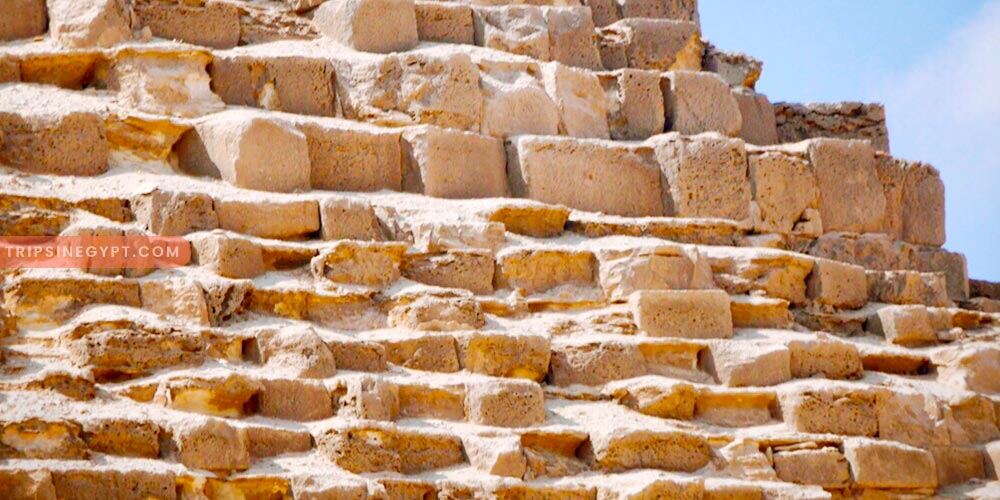 The method of constructing the pyramids was a process of great detail and accuracy where enormous limestone blocks weighing every 2.2 tons were moved across the desert. The manner of which the blocks were moved is located across a wall carving dating across 1900 BC showcasing 170 men dragging a huge state attached to a sled by ropes and in front of it are men pouring water on the sand to reduce friction and over across the sand with ease which made it easier to operate the sled and move the blocks. The ancient Egyptians understood the importance of this process and calculated the exact needed amount of water which was between (2-5%) of the complete value of the sand. This discovery was able to reveal a great deal of detail about the construction in ancient Egypt and the deep understanding of the ancient Egyptians in the dynamics of geology and the deep understanding of granular materials of the Egyptian environment. 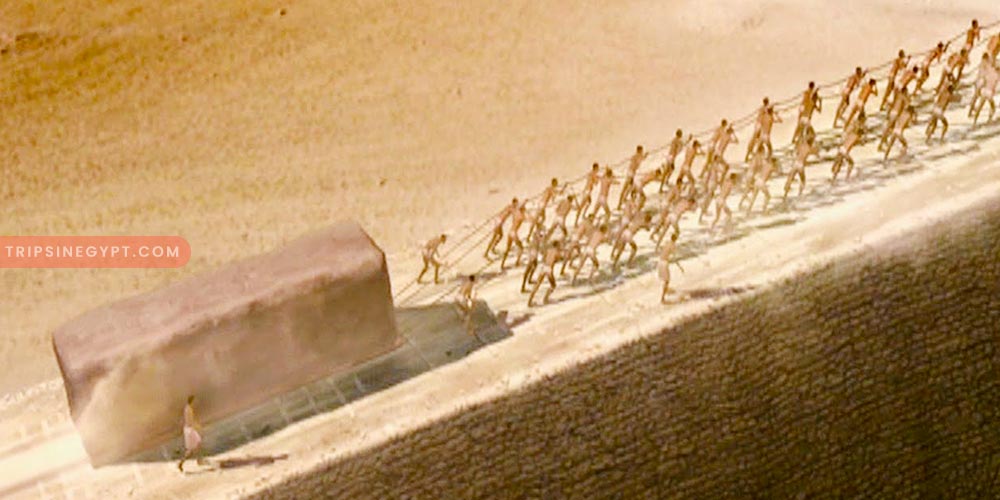 The key to the construction of the pyramids is located behind one simple world ‘Ramps”. Some greek historians in the times of ancient Egypt detailed the usage of levers and ramps in the rising of massive blocks from one level to another. Once the pyramid grows in size so did the ramps which could be as tall and huge as the pyramid itself. There were also internal ramps that were used as a grand gallery believed to have been used as a trolley guide as a counterbalance weight. One of the theories concerning the construction is the usage of limestone concrete which was cast in wooden molds then transformed from a wet to a hard block of limestone after going under a chemical reaction and dried under the sun.

The pyramids are still shrouded with enigma and mystery which gives a sensation of excitement and pure wonder. After more than 4500 there are a lot of wonders left unanswered so if any traveler wished to explore all this hidden knowledge and discover all the incredible treasures of the distant past then the time is now by booking of Egypt tours packages.