The History of Aswan

Aswan has always been a city of great importance, it is considered to be a central market although it’s the smallest of the three touristic cities on the Nile, it used to be Ancient Egyptian’s gateway to Africa and was in the ancient time a garrison town for the military campaigns against Nubia. Here is all the info about Aswan:

Where is Aswan Located? 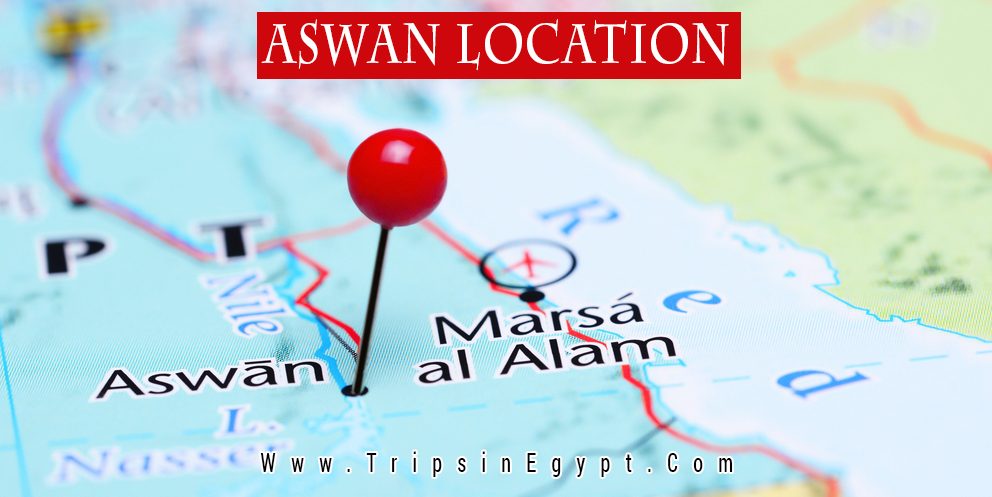 It’s a city in the south of Egypt that is located 680km south of Cairo just below Lake Nasser and Aswan High Dam, it has a population of 275000, it has a large population of Nubian people, the Nile is 650m above Aswan. 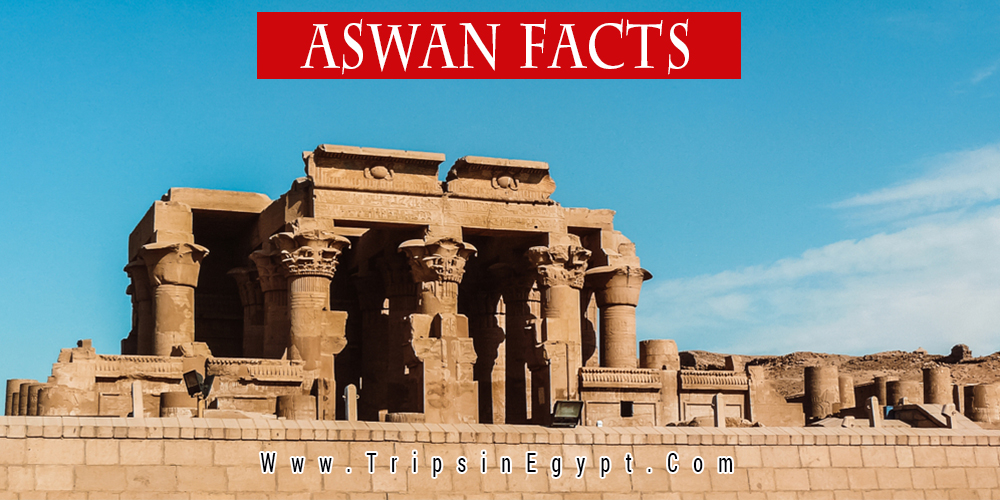 It is the ancient city of “Swenett”, a name that derived from an ancient goddess, who was identified later as Eileithyia by the Greeks. Swenett was the southernmost town in Egypt, it was also important as a military station as under every dynasty, it was a garrison town. its location was an object of great interest to the Ancient geographers.

It was so important as it controlled all communications of the Nile, the tombs in Aswan play also great importance as they represent the old and middle kingdoms that are opened for visitors today so that they have an insight into the greatness of the Ancient civilization. There were fields of Syenite granite, quarried for the wealth of shrines and monuments around the country, including many pyramids, which makes it a unique touristic place. 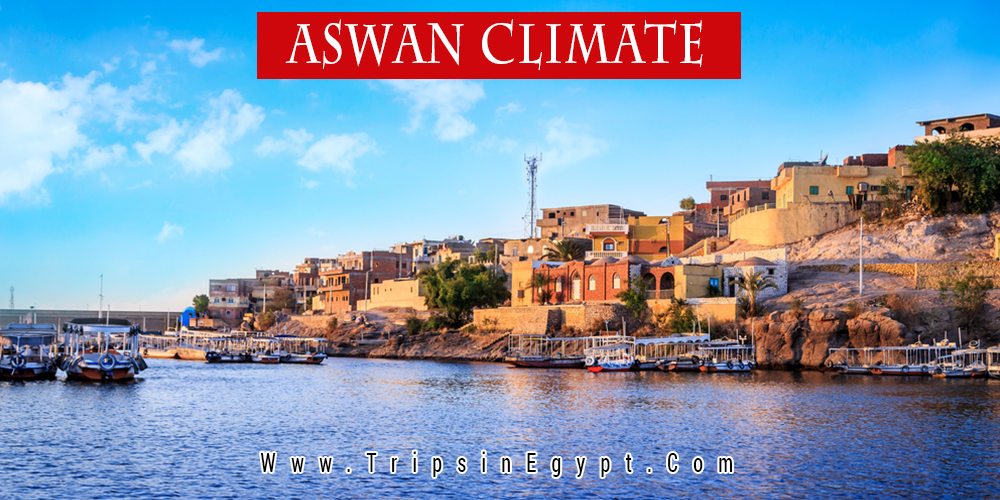 Aswan has a hot desert climate just like other countries in Egypt. It has the driest and hottest climate compared with other cities. The average of its temperature is above 40c in summer. It is sunny most of the year and clears which makes it fascinating and unique in all seasons of the year. Here are the average temperatures of Aswan along the year: 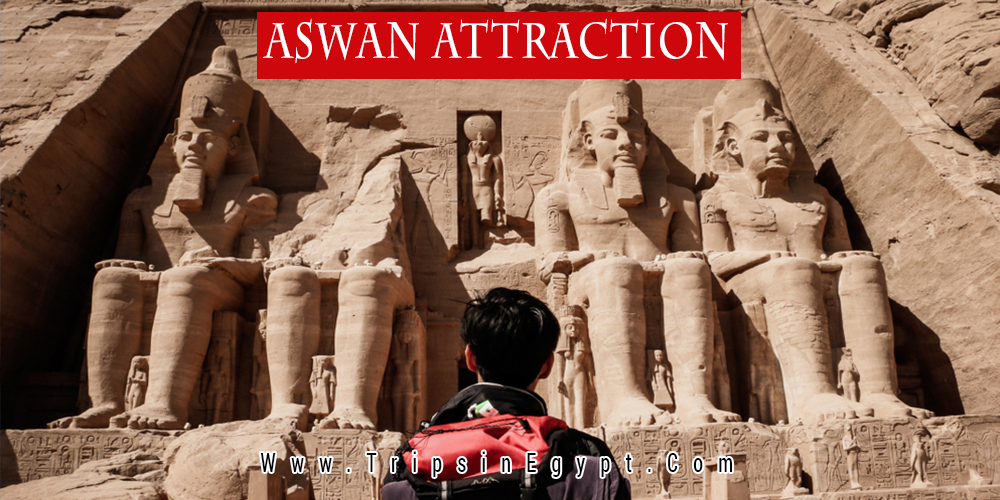 Things to Do in Aswan 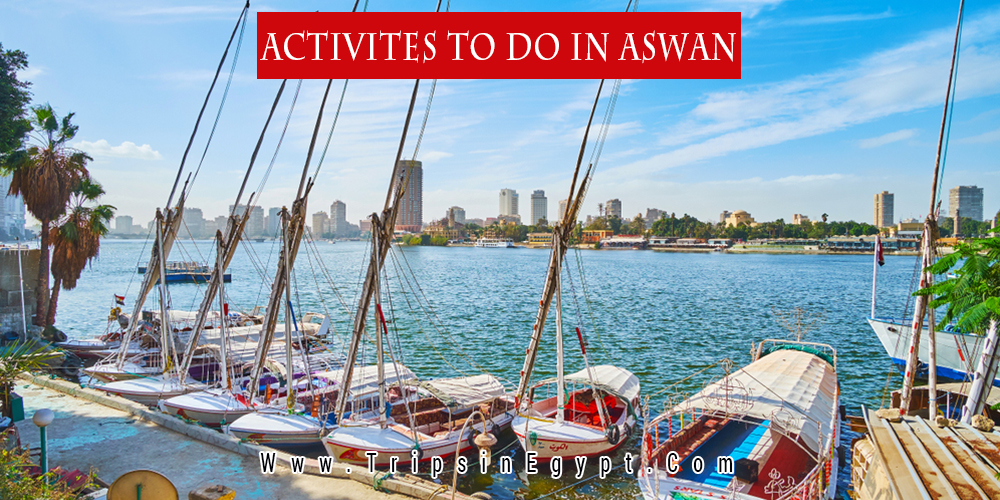 There are other gorgeous activities to do through our Aswan day tours. Also, you can visit Aswan with another best destination in Egypt through our Egypt vacation packages, check it and choose your dream vacation in the land of pharaohs.