The Hyksos invasion of Egypt was a defining moment in the history of Egypt. The Hyksos nation was a mixed Semitic people from west Asian, a dynasty of Palestinian origin that ruled northern Egypt during the 15th dynasty (c.1630-1523 BCE). Let’s discover all information about the Hyksos invations of ancietn Egypt:

The word Hyksos was an Egyptian term which means “Ruler of Foreign Lands”. The Hyksos invasion started in 1650 B.C, which led to the establishment of a large foreign empire under the control of Hyksos kings in Lower Egypt that controlled much of ancient Egypt lands and the Nile River until the 17thcentury BC. 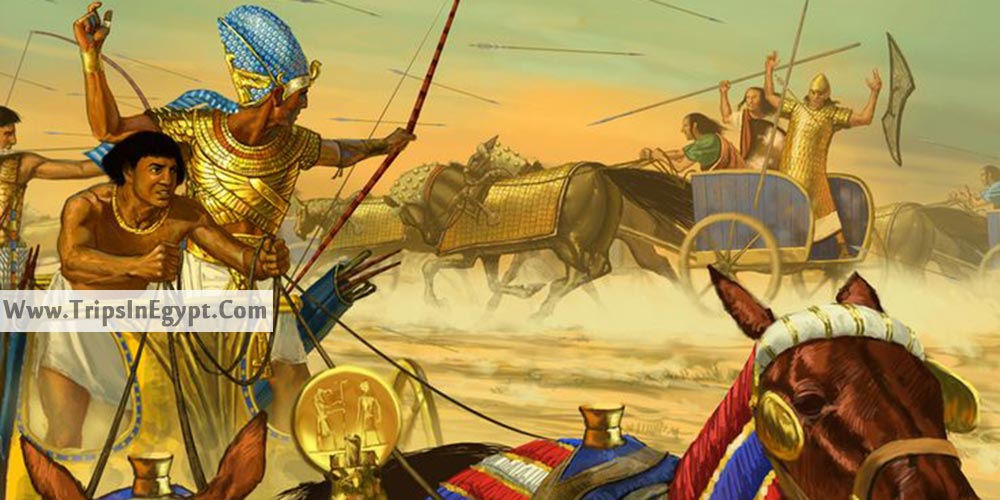 The last king of the Theban seventeenth dynasty “Ahomse” started a war of liberation and revenge from his southern kingdom as his brother Kamose wanted to expand his rule to the north but was unfortunately killed in battle by the Hyksos army. They were very advanced in battle strategies and combat tactics because many immigrants from Hyksos immigrants brought new technologies like the compound bow, the horse and the chariot, and other improved metal weapons like battle axes and highly advance fortification tactics.

They achieved a dominant achievement in the field of trade with the region of western Asia. They also worshiped the desert “God Seth” that they felt was very similar with the Syrian god “Hadad” in Avaris (the most- prominent settlement and a fortified camp in the northeastern delta), but everything changed during their final days as they were unable to make an alliance with the ruler of kush and many others which weakened their economic status. 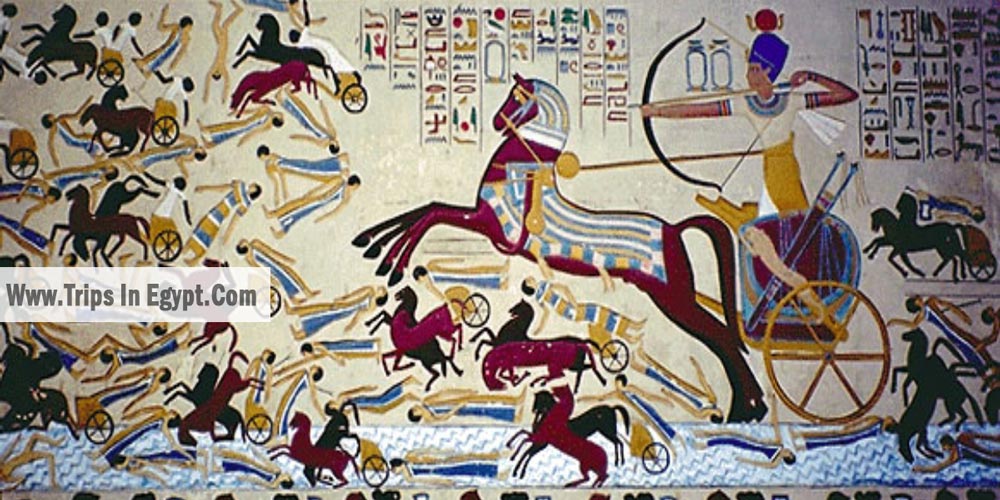 King Ahmose was able to comprehend the tactics of his opponent and adapt to their ways and defeat them in battle thus ending 108 years of Hyksos rule over Egypt. He made a great passage between Avaris and Canaan resulted in the cutting of all traffic and isolating the Hyksos from all help or supplies coming from in or out of Canaan.

Ahmose led three attacks against the city of Avaris the Hyksos capital but was able to conquer it in his fourth attempt and was also able to take the stronghold of the Hyksos Sharuhen near Gaza after a 3-6 year siege after taking their capital Avaris. He was strong enough to restore Theban rule over all of Egypt and reasserted Egyptian authority with the former territories of Nubia and Canaan.
He founded the 18th dynasty and rolled the wheel of ancient Egypt’s Golden era as Egyptian power was able to reach its highest summit.

Fourth: Discover How the Hyksos Invasion Changed the History of Egypt 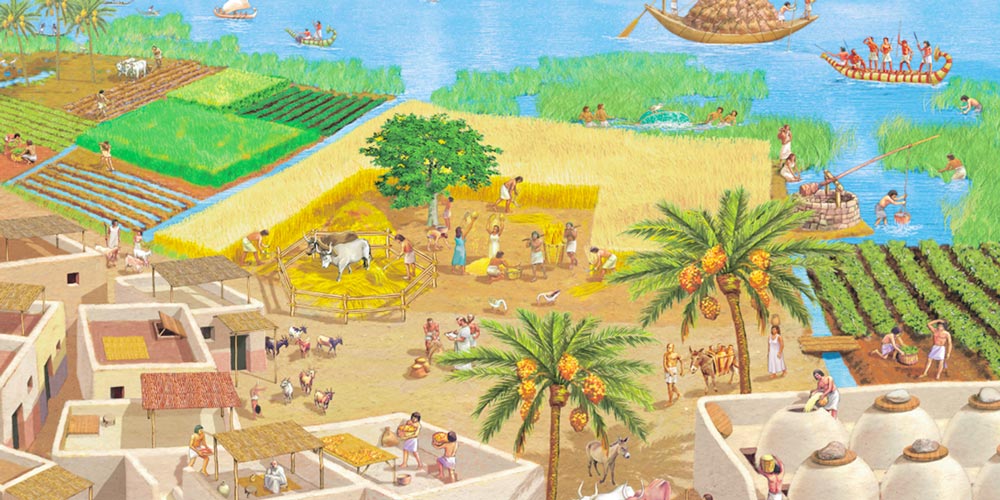 The Hyksos invasion changed the history of ancient Egypt in various ways as Ahmose expanded his empire to Sudan from the north, Iraq from the east, Syria from the north and brought home war trophies and they were was forced to pay taxes to the new kingdom. Ancient Egypt experienced a new wave of religious, cultural and technological developments because of different countries such as the Hittite empire, the Mitanni kingdom and the Mesopotamia kingdom that led to many foreign diplomats, merchants, and craftsmen to move to ancient Egypt and the most important and significant development was the establishment of the first equipped standing Egyptian army.

Many changes affected the religious life as the pharaohs still had larger temples than the gods, they start to feel more eager to share the glory with an ancient god which led to Amun-Ra being worshipped all across Egypt as the one and only supreme deity because his position grew more spiritually and politically due to the rise of Egyptian power. Amun-Ra was viewed as the sole protector of the Egyptian state, the monarchy and the entire religious aspect of Egypt became more like a monotheism which made the new kingdom to transform to a something of a theocracy.

Finally, Enjoy A Journey to Ancient Egypt with “Trips in Egypt”

You probably encountered ancient Egypt in your school life, when you learned all about the fascinating pyramids, the gods with dog heads and gruesome mummification methods! There’s no doubt that ancient Egypt has been considered one of the most interesting civilizations in history. Even today, Egypt remains just interesting due to many of the old monuments and temples still intact. Not only that, but also Egypt has rather special natural attractions such as incredible beaches, wildlife, cuisine, and weather.

So, if you are really interesting to pay a trip to the Egyptian civilization, take a look at our magical Egypt tour packages and choose an adventurous journey to Egypt, or enjoy a luxury Nile cruise between Luxor & Aswan and witness the enchanting sights of Pharaoh’s land with us.