Sharm El Sheikh is a city in Egypt that contains a smaller coastal town of Dahab and Nuweiba. It is the administrative center of Egypt’s South Sinai Governorate. It has a population of 73000 people. Through our article, you will know all things about Sharm El Sheikh include:

It is considered a holiday resort that means a lot to tourism in Egypt. It is sometimes called “The City of Peace” which means that the city has special qualifications, which make it the first touristic destination choice for those who seek relaxation and peace. 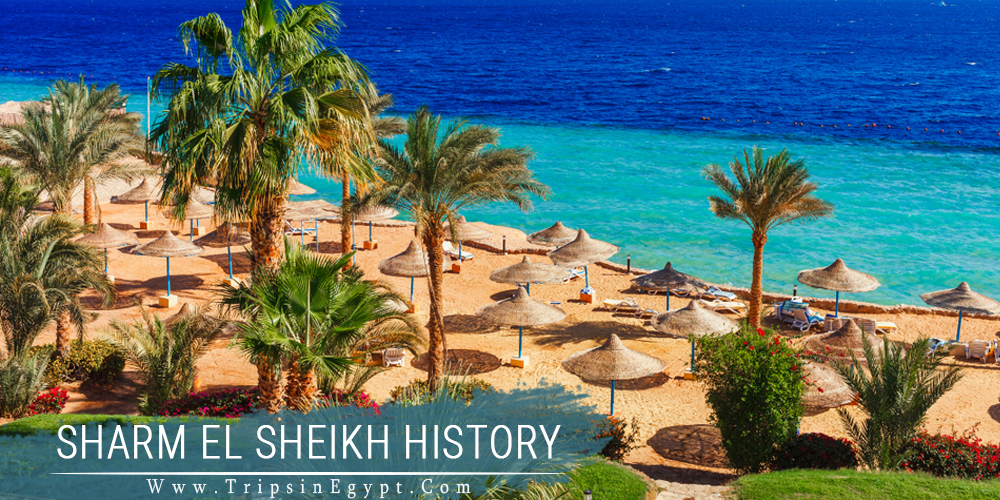 Its history has begun in Jabal Musa where Musa has climbed the mountain and received two tablets, which include his ten commandments. By 639 AD, the Arabs had conquered Sinai and Sharm El- Sheikh came under the rule of the Ottoman Empire. Israelis were the first to turn this fishing village into an incredible touristic destination during 1967. After it had become part of Egypt again in 1982, the Egyptians expanded what the Israelis started and developed the touristic site. It began as a port. It had only one military port but in the middle of 1980, a civilian port started to be developed. 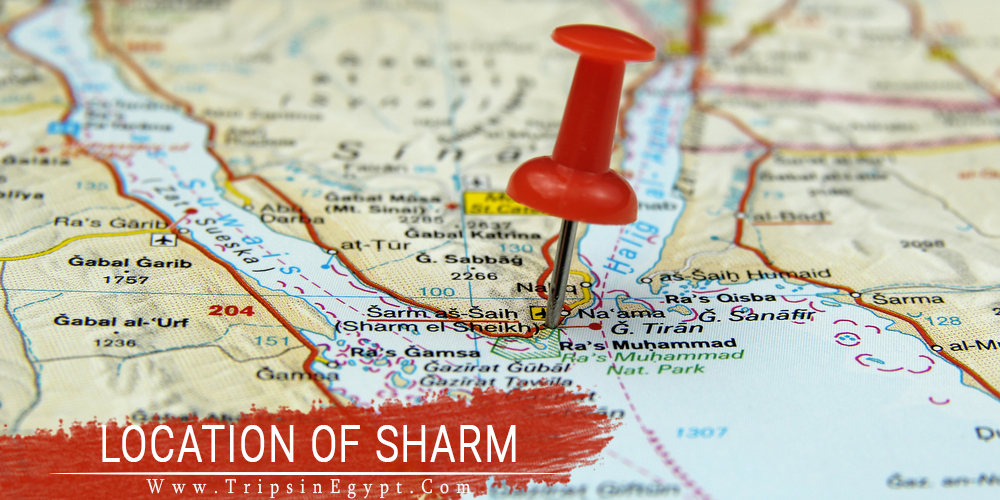 It is on a promontory that overlooks the Straits of Tiran at the mouth of the Gulf of Aqaba. It is in the South of the Sinai Peninsula on the coast of the Red Sea. Sharm El-Sheikh climate, it experiences a subtropical climate. Its typical temperatures range from 18 to 23°C. It has the warmest winter night temperature of resorts and cities in Egypt. Here are the average temperatures of Sharm El Sheikh along the year:

The Tourism in Sharm El Sheikh 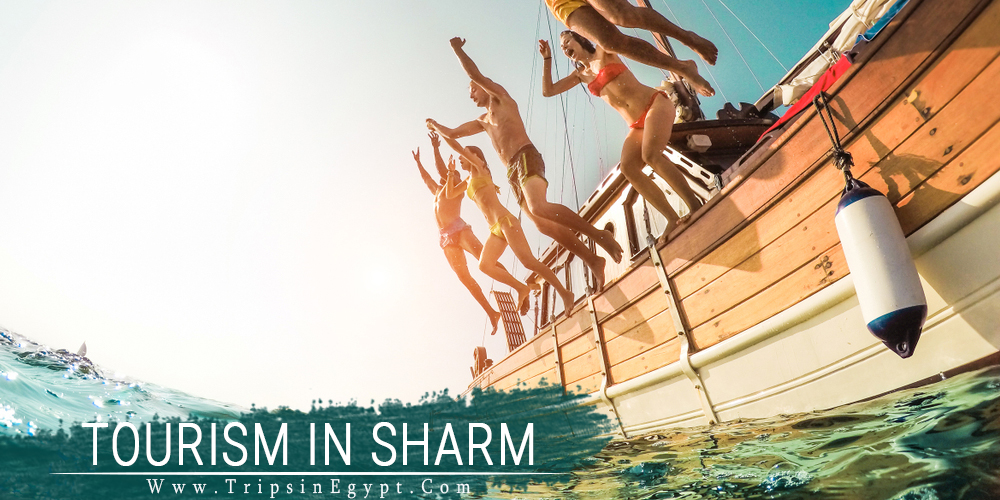 The biggest reason for this is that the nightlife of it is developed, impressive, and modern. The number of international hotels and restaurants in Sharm El-Sheikh is huge. There is also a National Park that protects all kinds of wildlife animals and attracts tourists to enjoy breathtaking trips in Egypt. 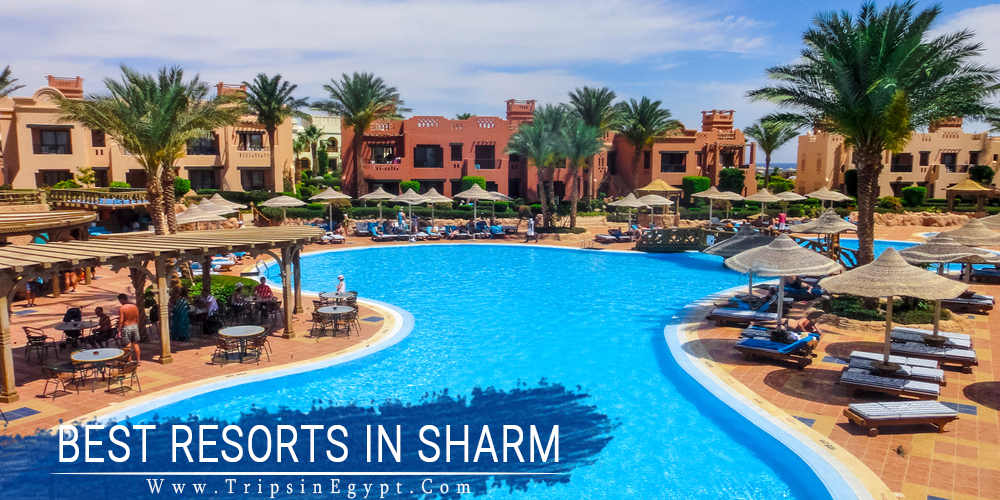 Best Things to Do in Sharm El Sheikh 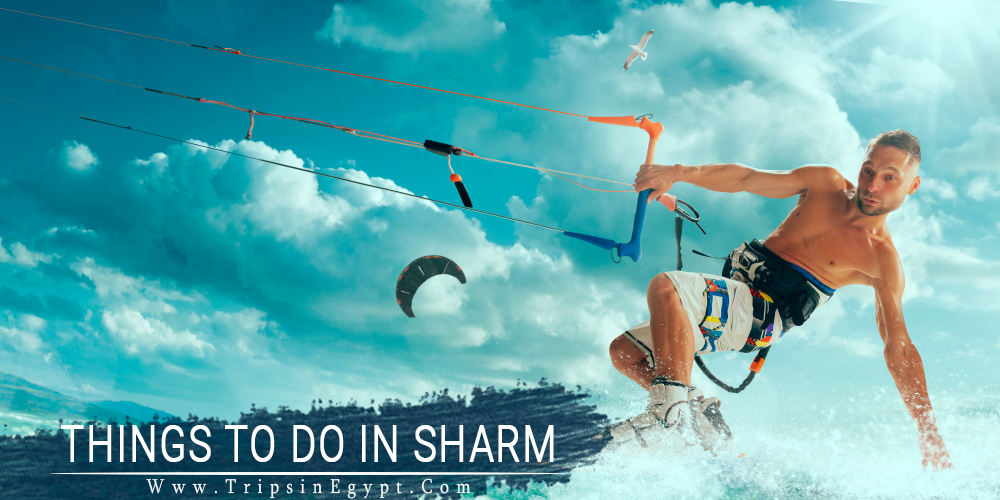 You can also look at our Egypt vacation packages to witness all the best attractions of Egypt such as pyramids, temples, and tombs of Pharaohs, plus enjoy one of Nile cruises between Luxor & Aswan to explore the miracles of ancient Egypt.