Festivals and Public Holidays in Egypt 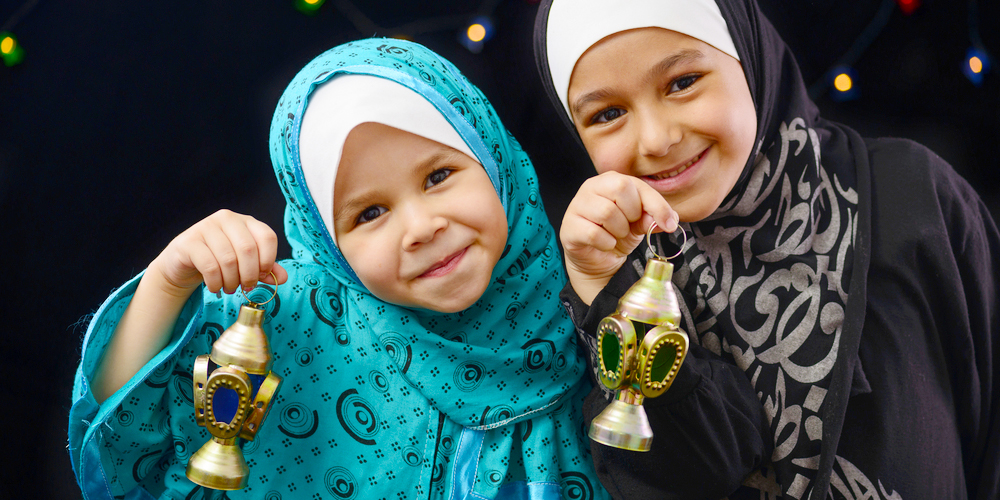 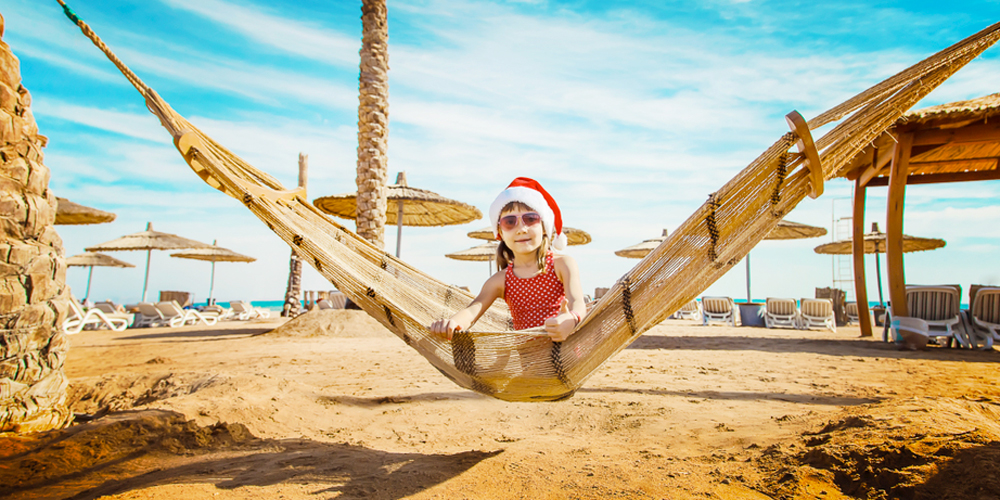 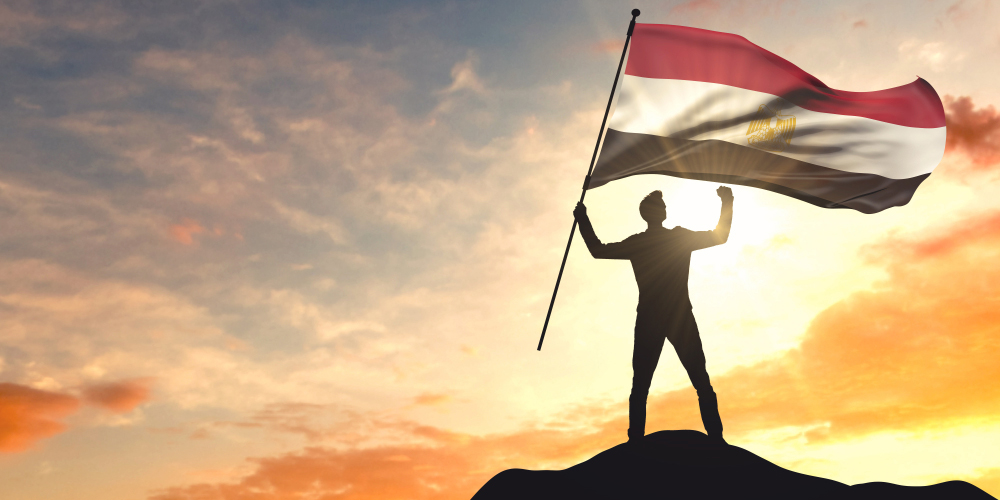 There are social Egypt festivals including Mothers’ Day, which is a day for all mothers to get majestic gifts from their children. There is also Sham El-Nessim Day, in which most families get out of their houses, eating fesseekh, onions, and colored eggs in the beautiful weather of Egypt. 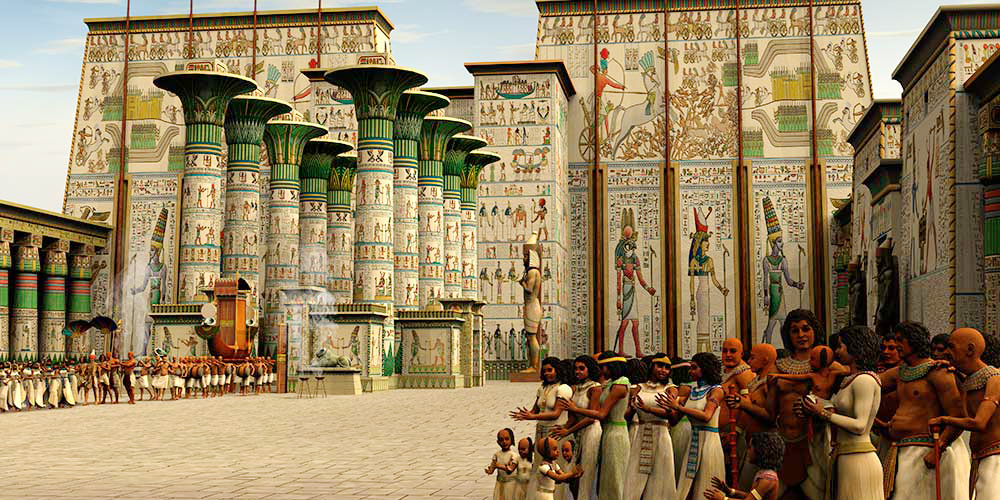 If you prefer to visit Egypt next summer and share Egyptians in their festivals, please check our Egypt tour packages & Nile cruises to book a suitable trip for your next vacation:

Sonesta Moon Goddess is one of the top Nile cruises in its c...

The experience of a Sonesta Star Goddess Nile cruise is wond...

Onboard MS Farah Nile cruise, you will enjoy a wonderful tou...