Egypt is a great country that has a rich history & culture that dates back thousands of years ago starting with the Pharaohnic culture the Christianity & Islam. Through our article, you will know lots of Egypt culture includes:

Are You Interested to know about Egypt’s Culture and Traditions!

Egypt culture and traditions have been affected by many cultures and ethnic groups who either lived in the country itself or invaded it creating a melting pot. It is somehow difficult for foreigners to understand how cultures blended together in Egypt but once they understand it, they truly appreciate the Egyptian traditions and love Egypt a lot especially the Egyptians who are really friendly and are known for their hospitality and that is why tourists don’t get surprised if people in Egypt invite them to their homes plus helping you any time if your asked about the location & direction of any place and also assist you any time when you need help.

Explore all about life in Egypt, the most common Egypt culture and traditions, and more through our detailed article.

Discover How It Is Like to Live in Egypt 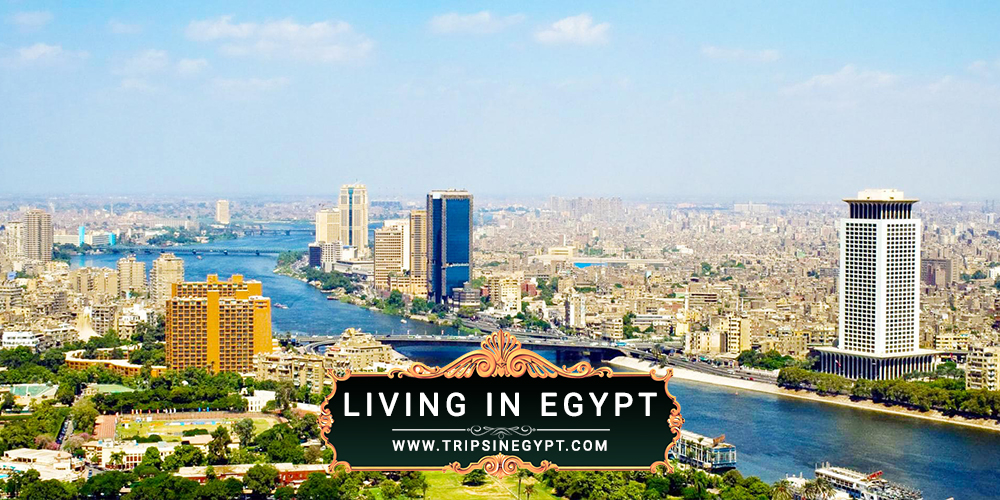 Do You Know What’s the Languages Spoken In Egypt? 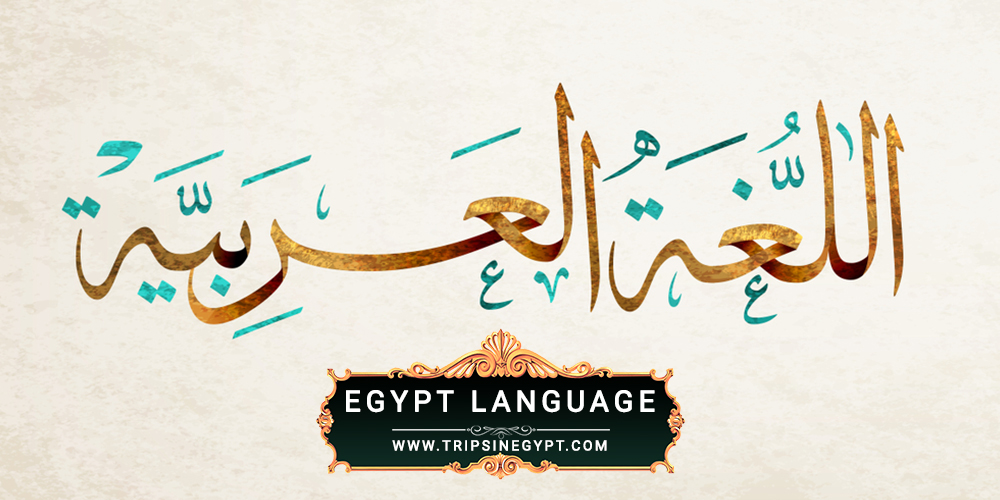 Arabic is the main spoken language in Egypt since the 7thcentyry when Arabic came to Egypt and the majority of the Egyptians speak Egyptian Arabic due to the influence of the Egyptian cinema throughout the Arabic- speaking world.

There are some foreign languages that are spoken in Egypt including English as Egypt was occupied by the British from 1882 till 1952 and that is why English is a min material that students learn at schools and of course English has a crucial position in Egypt and all countries around the world as it is a very easy language to be learned and people use it to communicate all around the universe.

Surprisingly, Egypt includes the BUE (British University in Egypt), the FUE (Future University in Egypt) and the AUC (American University in Cairo where you can learn English from professionals. It is also French and there is a survey that shows that about 6 million people in Egypt learned French in 2010 and the number increased to be 8 million in 2013. 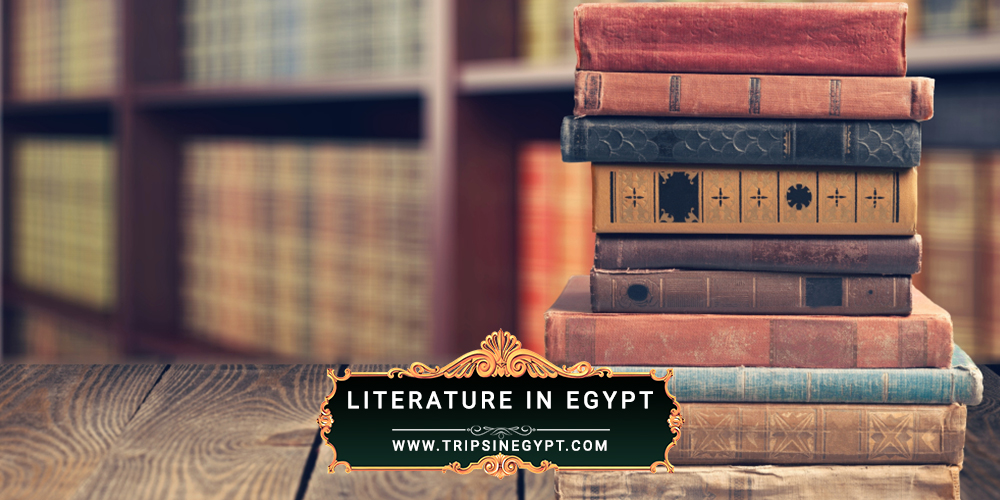 If you would like to see the birthplace of modern Arabic literature Egypt should be your targeted destination as it has always been the location of the most unique literature during the history of mankind.

The ancient Egyptians have started the first step towards establishing great civilization through writing on papyrus, on the walls of their temples & tombs and then  huge innovations occur with the development of writing system and with the different types of thought which reached us through the great Egyptian writers including Taha Hussein(1889-1973), nicknamed the Dean of Arabic literature; Yusuf Idris (1927-1991), who is considered to be the master of the Arabic short story; and Naguib Mahfouz (1911-2006), the only Arab novelist to win the Nobel prize for literature.

You will find numerous publishing whether the naturalistic, historical, romantic, and social realist books to the magical realist, politically engaged, individualist, and graphic novels that were published in Egypt.

Surprising Facts About the Egyptian Art and Architecture 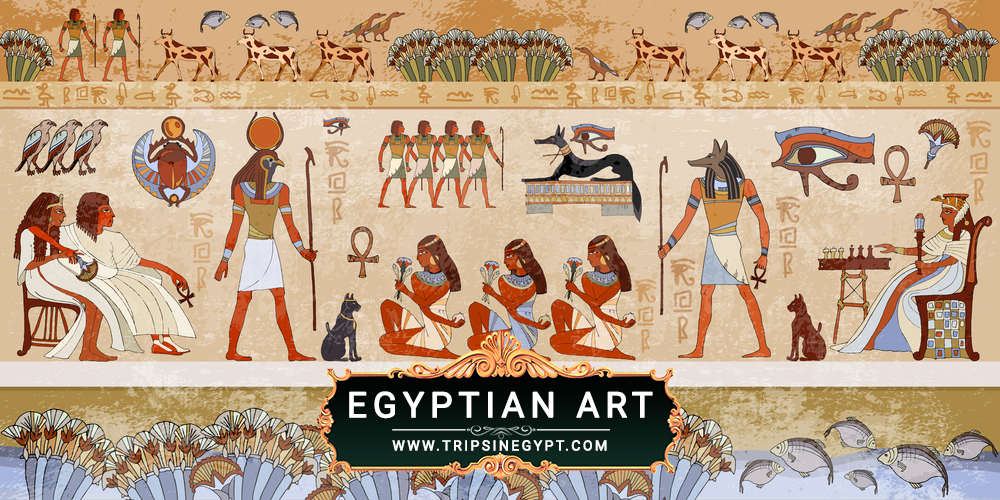 Egypt is widely known with its art & architecture all through history and this can be witnessed through the ancient architectural monuments, sculptures, paintings, and the decorative crafts which were produced during the dynastic periods in the regions of the Nile Valley of Egypt and Nubia.

The majority of the art forms in Egypt were mainly based on some beliefs and that is why their art aimed at the preservation of forms and conventions to reflect the perfection of the world and to show the relationship between humankind, their kings, and the pantheon of the gods.

That is why we can see greatness in Egyptian art and architecture since the beginning of the old kingdom of ancient Egypt. Kings like Djoser, Khufu, Khafre, and many other successful Egyptian rulers & pharaohs started construction projects to commemorate themselves and to leave some amazing art for the upcoming generations and this is exactly what they did.

The History of Religion in Egypt 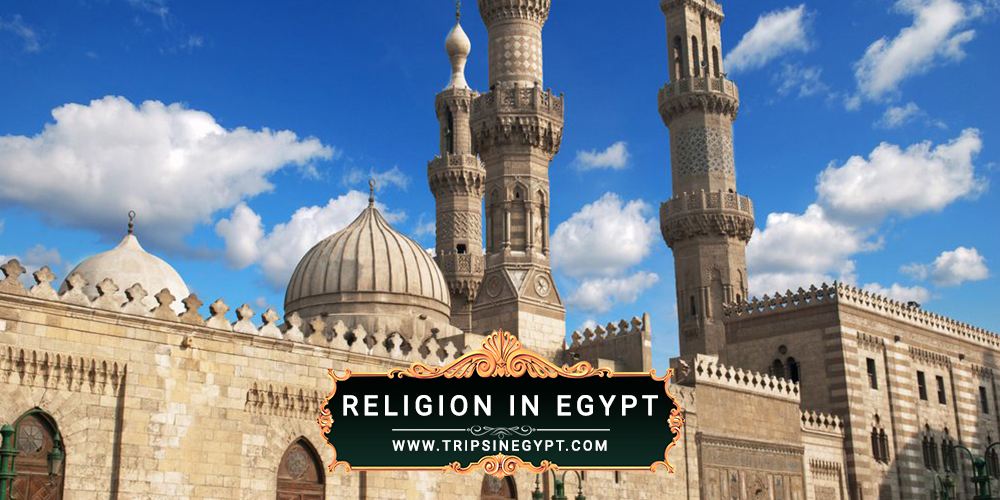 Egypt is the amazing country that hosts people with different religions Coptic, Muslims, and other religions and that is why Egypt is rich with its religious attractions including its fascinating mosques & churches and among the most famous ones among them, you will find Al-Azhar Mosque and the Coptic Orthodox Church in Alexandria.

Muslims & Coptic share a common language, history, race, culture, and national identity and this makes Egypt a great country that hosts two of the most important religions in the world upon its land.

In ancient Egypt, religion played also a very important rule in the life of the whole Egyptians. They really believed in the afterlife and that is why they established some amazing temple for their ancient deities like the temples of Philae, Kom Ombo, Edfu, Karnak, Luxor and other marvelous temples that are spread in some of the most famous Egyptian cities.

The walls of their temples, tombs, and valleys really show a big deal of their religious life before and how they respected their deities.

5 Major Festivals in Egypt You Should Know 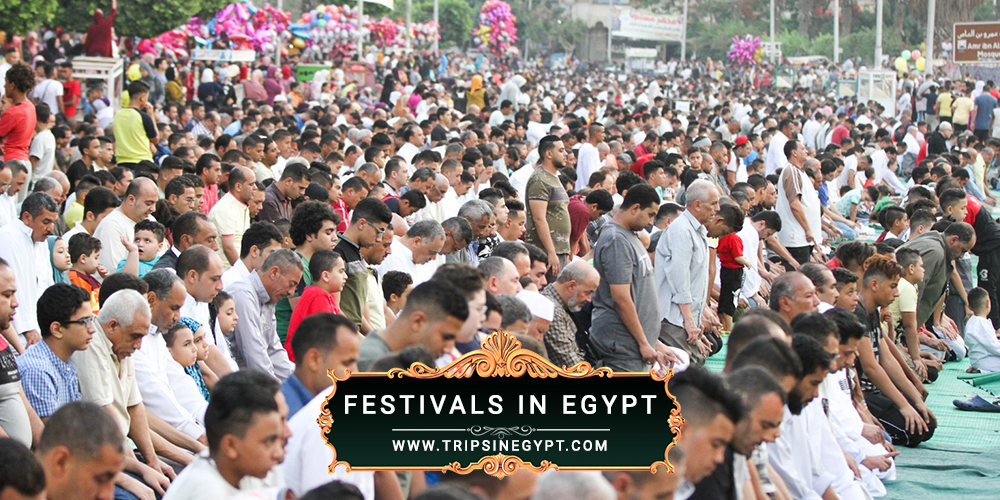 In addition to the impressive attractions that exist in different parts of Egypt, there are some incredible festivals and celebrations that occur at different times and seasons.

Here are some of the most famous celebrations that can’t be missed in Egypt:

The great culture of ancient Egypt flourished between 5500 BC and 30 BC. That was the period that witnessed the rise of technology till the death of the Ptolemaic ruler of Egypt Cleopatra VII.

We can see such an amazing period today depicted in the great monuments which celebrated the triumphs of the great rulers and honored the gods of the land.

The Egyptian culture and traditions are similar to a melting pot where the amazing multiple cultures and traditions have created an amazing picture & some advanced ideas that we are following nowadays.

The most important thing about the Egyptians is that they still attached to the customs, culture, and traditions of their ancestors.

They respect the elders and they are always ready to help anyone who asks for help. Tourists believe that the Egyptians are the kindest and the most helpful people on earth and this is, of course, a culture that is inherited over generations.

Moreover, women in ancient Egypt took major roles in the life of their families and their husbands; they even reached higher positions in the society just like what queen Hatshepsut did when she ruled like a man and succeeded in leading the country to its prosperous era and nowadays we find that women in Egypt are following the same traditions of the ancients as they proved themselves in the Egyptian society and they are doing their best to help the others with their knowledge, and their experience.

There were many impressive writers, artists, architects, and sculptures in ancient Egypt and that is why we have such impressive treasure, monuments, and landmarks in Egypt.

We followed the footsteps of our great ancestors and we got great philosophers, artists, writers, designers, builders who accomplished the most significant achievements in the world and this also proves that the culture of the ancient Egyptians isn’t different from the culture of modern Egypt as both of them try to be the best among its peers and seek to achieve what we can call wonders of the world of all ages.

Discover Our Culture Tours in Egypt

While enjoying one of Egypt vacation packages, you will find all types of places, modern & ancient, Coptic & Islamic, natural & manufactured so you will enjoy a lot while being in such a terrific country. Check out tours and contact us to enjoy unforgettable vacation in Egypt: