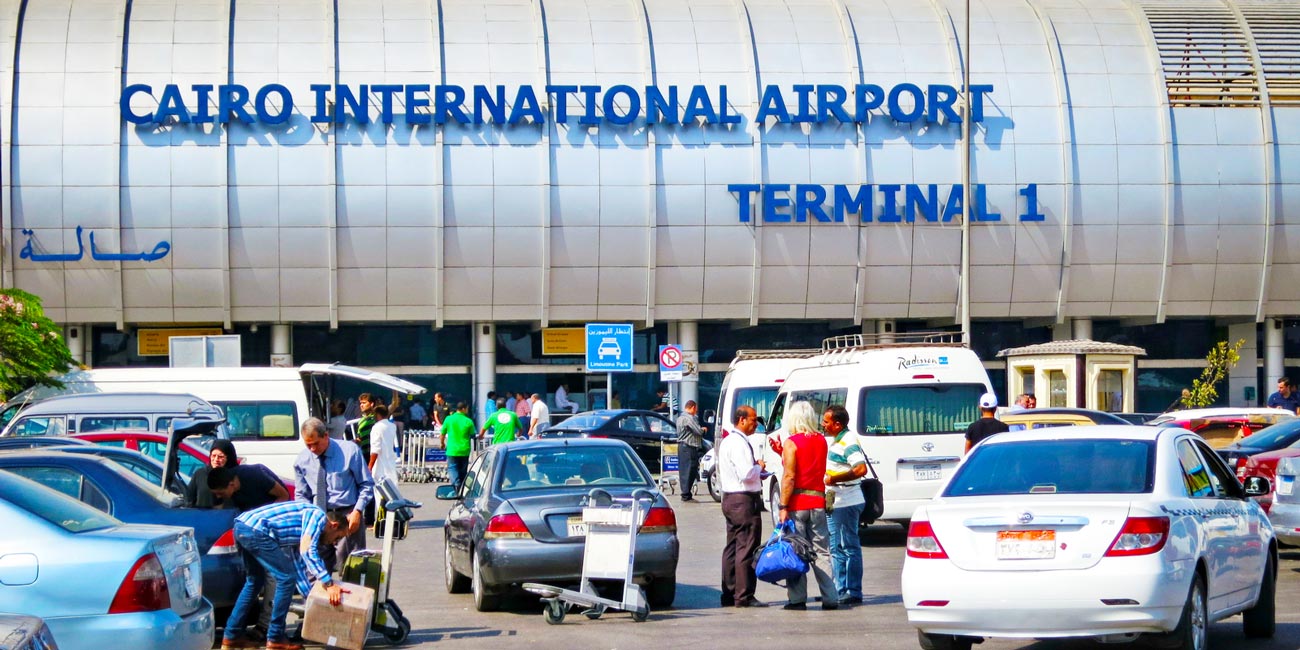 This is the main and the busiest airport s in Egypt and it serves as the main hub for many airlines including EgyptAir and Nile Air. It is located in Heliopolis around 15 Km from the business area of Cairo. It is not just only one of the busiest airports in Egypt but it is the second busiest airport in Africa after Tambo International Airport that is located in Johannesburg. There are four terminals in the airport. The largest one is the third terminal and the best thing about it is that it contains the 5* luxury hotel which is called le-Meridian Cairo Airport and it was opened in terminal number three in December 2013. There are mainly eight domestic flights from Cairo and the longest flight from Cairo is to Tokyo NRT and it takes around twelve hours and is operated by EgyptAir.

This is the second largest of the airports in Egypt after Cairo International Airport and it operated scheduled non-stop passenger flights to 57 different destinations in 14 countries around the world. It is actually a very important destination for leisure flights, especially from Europe. There are five domestic flights that are operated from Hurghada airport and the longest flight from there is to Manchester MAN which takes around 6 hours to reach its destination. It is operated by Easyjet. There are in total 23 different airlines that fly to and from Hurghada. There are two passenger terminals at Hurghada airport.

This is the third-largest of the airports in Egypt after the airports of Cairo and Hurghada. It serves the area of South Sinai and has non-stop scheduled passenger flights in 14 countries to 39 different destinations. There are currently 5 domestic flights from Sharm El Sheikh Airport and the longest international flight from Sharm El-Sheikh airport is to Manchester MAN that takes 5 hours and fifty minutes to reach its destination and it is operated by TUI Airways. The total number of airlines from and to Sharm El-Sheikh is 21 airlines.

This is a medium-sized international airport in Alexandria and it has non-stop scheduled passenger flights to 17 destinations in 9 countries. Currently, there are three domestic flights from Alexandria and the longest flight from Alexandria is to Muscat MCT which takes around 4 hours and five minutes and is operated by SalamAir. This amazing airport has the capacity to handle around 1.2 million passengers yearly and that is why it replaced Alexandria International Airport that was closed in 2010. The terminal of passengers contains three floors including the ground floor where there are the checking-in and the luggage handling. The second floor is the spot of arrivals both the domestic and the international ones. The third floor is the one for the departures. There are twelve airlines flying to and from Alexandria.

This is another small airport in Asyut city and it is also known as Assiut Airport & operates non-stop scheduled passenger flights to 7 destinations in four different countries. There are only two domestic flights from Asyut and the longest flight from there is to Dubai in a non-stop flight operated by Air Arabia and takes around three hours and 24 minutes to reach its destination. There are in total six airlines which fly from and to Asyut.

This interesting airport is located 4 miles east of the city of Luxor and there are many charter airlines that use this airport because Luxor is a very amazing tourist destination since it has lots of fabulous attractions and monuments that date back thousands of years ago. It is a medium-sized airport and operated nonstop passenger scheduled flights to 11 destinations in seven countries. There are 4 domestic flights at present from Luxor International Airport. The longest flight from that hotel is to London Heathrow LHR which takes around six hours and five minutes to reach its destination and it is operated by EgyptAir.

It is a medium-sized international airport that is located in the city of Marsa Alam. It offers non-passenger scheduled flights in 8 countries to 30 different destinations. There are four domestic flights currently from Marsa Alam and the longest flight that is operated from Marsa Alam is to Manchester MAN which takes 6 hours and five minutes operated by TUI Airways. There are in total fourteen airlines that fly from and to Marsa Alam. The main reason for the construction of that airport is the cover the increasing need for European travelers to come and enjoy this marvelous Red Sea destination. Its official previous name was Marsa Mubarak Airport until 2011.

This is a small airport that is located in Abu Simbel with domestic flights only. It has a non-stop passenger scheduled flight to only one destination which is Aswan and it takes around 45 minutes so if you are in Abu Simbel and want to visit Aswan or vice versa, then you can catch the direct flight from and to Abu Simbel Airport. 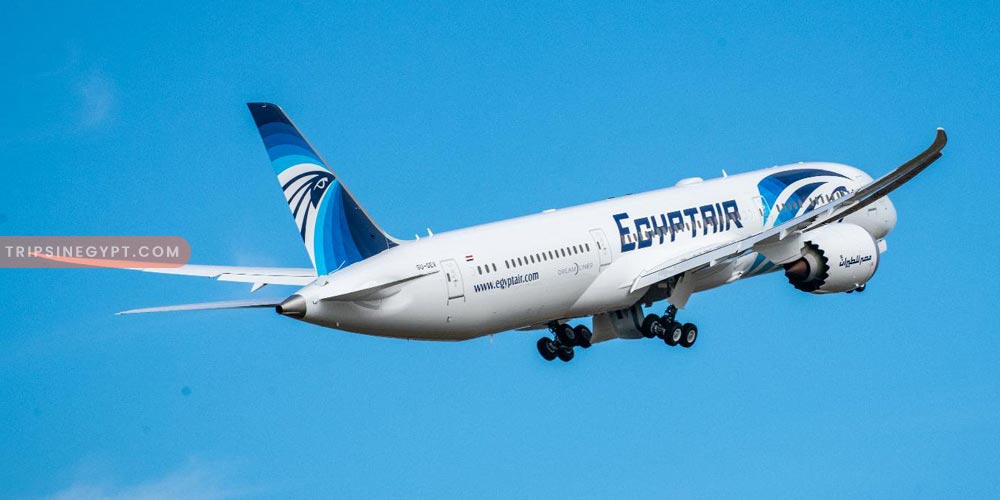 Enjoy the Best Tours to Egypt

A once a lifetime chance to explore the wonders of Egypt in a record-breaking time at a cheap and reasonable price. Check now the best Egypt vacation packages & experience all that Egypt has to offer.