The red sea is considered by many to be one of the seven wonders of underwater life and the home to one of the richest underwater environments on the globe. It is truly the paradise of any traveler as it provides an infinite amount of beauty, culture, and pure wonder. Here are all things to know about the red sea: 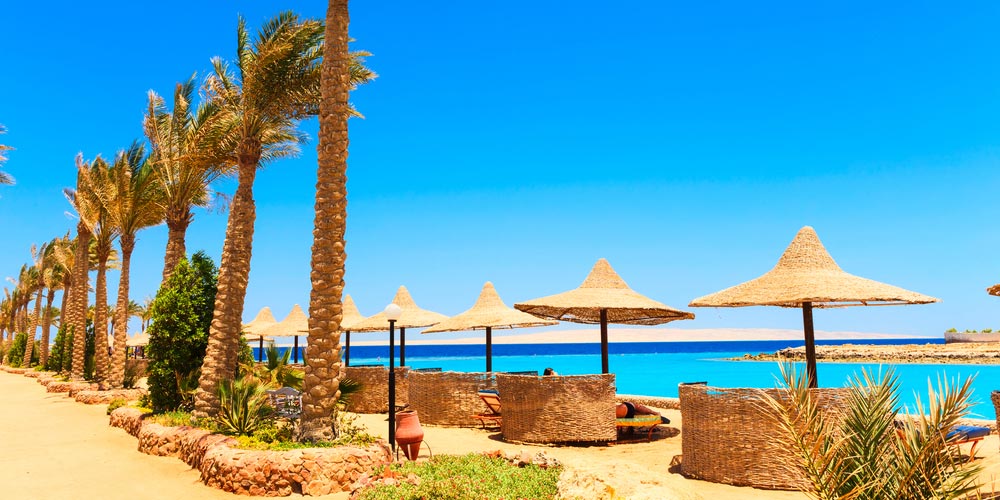 Across the ages, the red sea has played a key role in creating the wealth and power of the ancient Egyptian civilization due to its geographical importance. The red sea helped in linking different cultures and civilizations together as during Egypt new kingdom (1570-1070 BC) in the reign of Hatshepsut many expeditions and commercial routes in the land of punt were established.

It is also mentioned in the holy book of Torah as a passage of heavenly salvation. Even during the Greco-roman period (332-30 BC), the red sea acted as a means of trade with the ancient kingdoms of India. The red sea acted as a way of communications between the ancient civilizations in order to trade ideas, the latest inventions, and cultural achievements.

Amazing Facts about the Red Sea 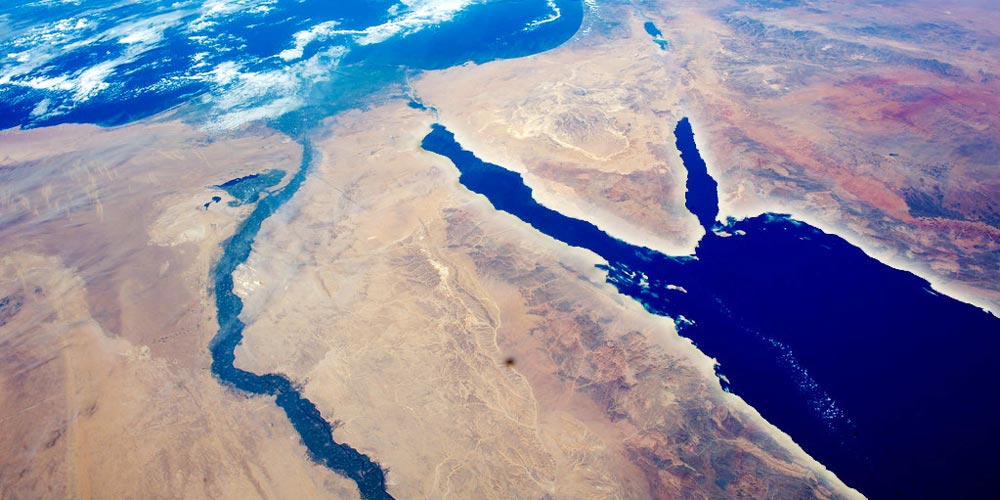 Weather Average of the Red Sea Along the Year

The climate of the red sea is heavily affected by two monsoons which cause very high surface temperatures and high salinity levels which make it one of the warmest and saltiest bodies of seawater in the water.

Famous Resorts of the Red Sea 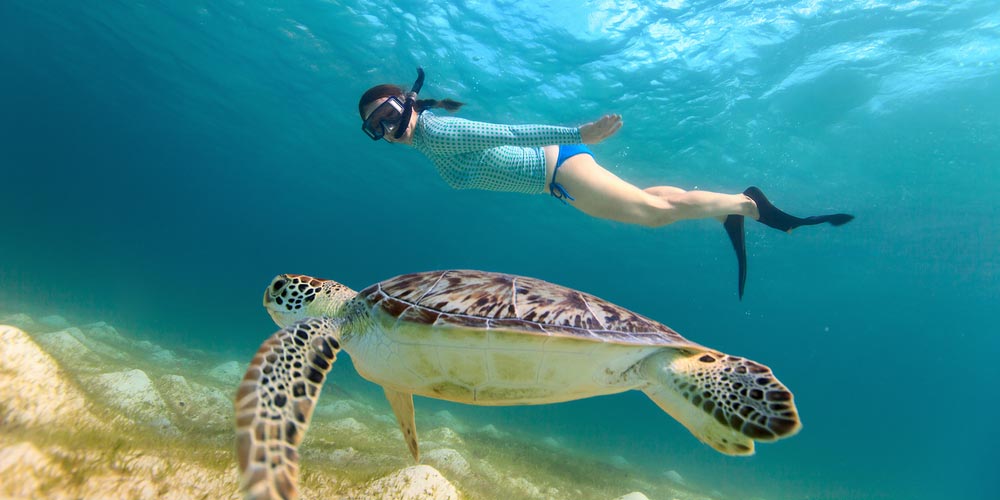 Due to the hypnotic beauty of this area, The Red Sea riviera was constructed on the eastern coastline along the red sea. Some of the famous city resorts are:

Activities to Do in the Red Sea

The best activities to do in the red sea is quite countless but the best thing to start with is Watersports like diving, snorkeling, windsurfing, and many others. The resorts are also filled with many restaurants, cafes, bazaars, sports centers, spas and everything a traveler might need.

Day Trip to Cairo from Hurghada by Plane

Amazing day trip to Cairo from Hurghada by plane to witness ...

Day Tour to Cairo from Hurghada by Bus

Discover the most famous landmarks in the capital of Egypt i...

Private Day Trip from Hurghada to Cairo by Car

Amazing experience for one day trip from Hurghada to Cairo b...

Private tour to Luxor from Hurghada to visit Kanrak temple, ...