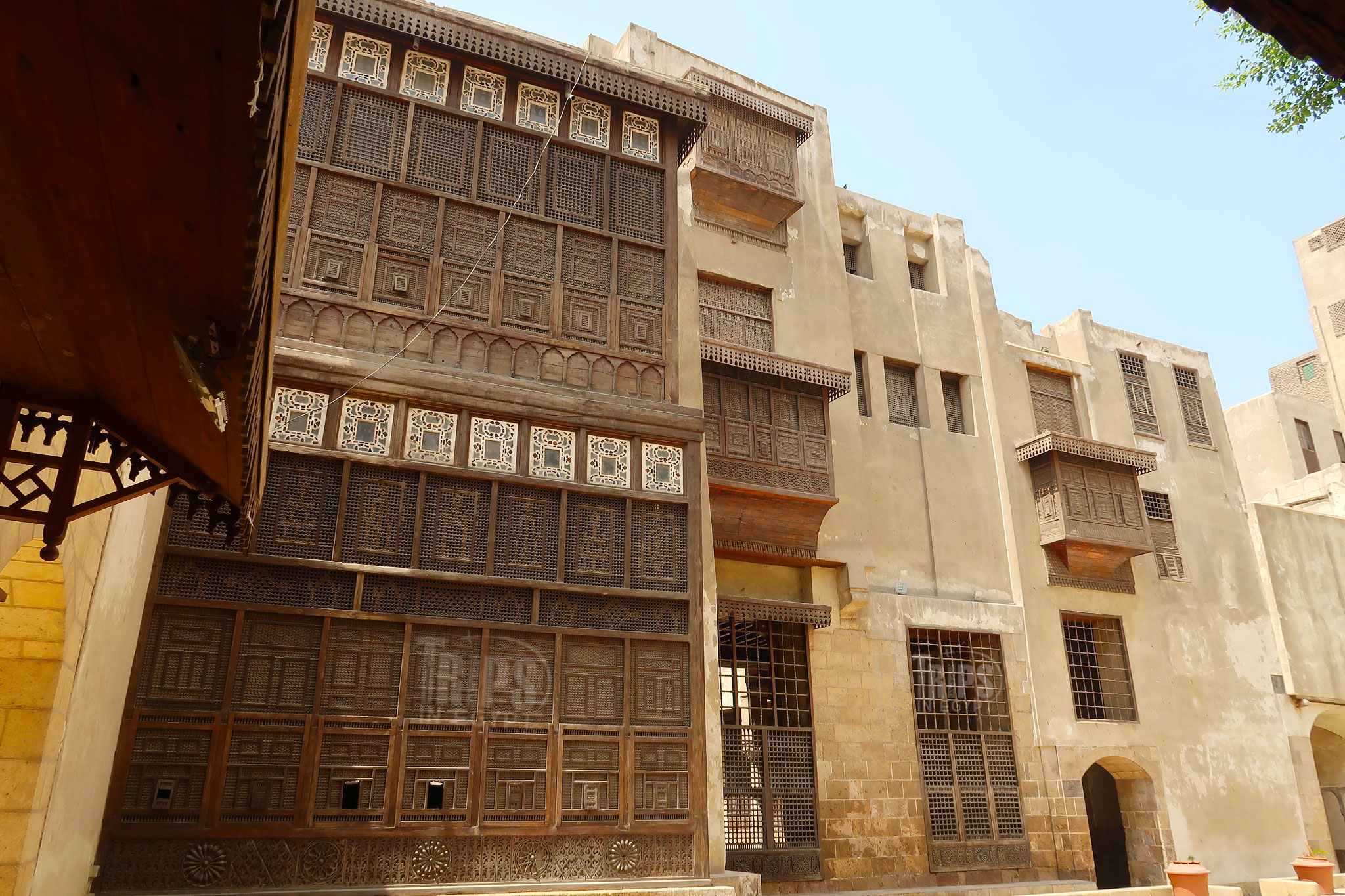 Bayt Al Suhaymi is a living piece of art filled with wonder and bliss showcased in the shape of the finest Islamic architecture of the Ottoman period dating about 370 years ago.

It is one of the most incredible and vivid Islamic medieval Cairo’s best non-monumental architecture found in the golden capital city of Cairo that acts as a magical museum in the shape of a traditional Islamic-themed house exhibiting a rare form of flawless skill and hypnotic artistic taste from this golden period. Everyone will witness the minds and artistic innovation & imagination of these marvelous artisans.

Location & How to Get to the Bayt Al-Suhaymi

This celestial Islamic wonder is found in Al Darb Al Asfar Lane in Al Gamaliyya branching from the golden Muizz Street which is one of the most wealthy and prestigious streets in the wonderful capital of old Cairo filled with many palaces, mosques, buildings, and mausoleums. 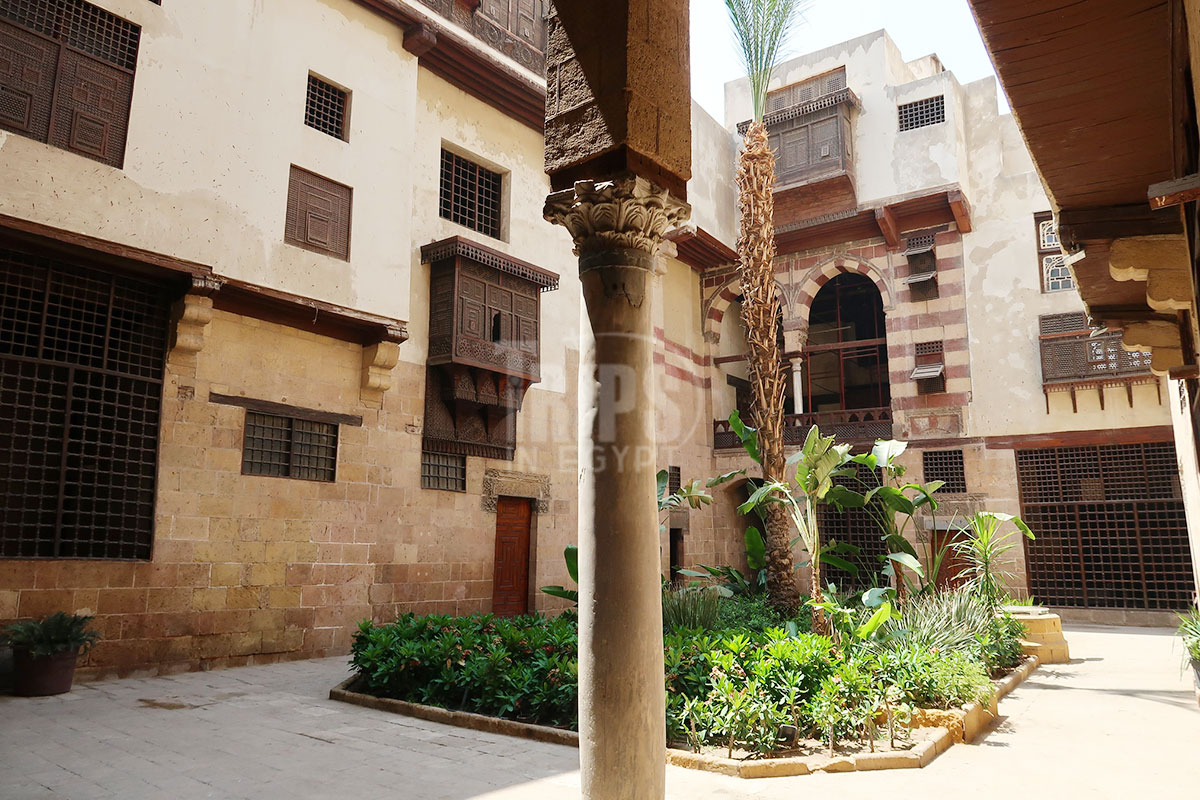 The first part of the tribal area of Bayt Al Suhaymi was built in 1648 AD by Sheik Bandar AL Trajan Abdel Wahab Al Tablawi and the second was constructed in 1797 AD by Sheikh Bandar Al Trajan Ismail Bin Ismail Shalabi who also molded the two houses into one big house. The house belonged to the sheik of the Turks' Rawaq in the noble Al-Azhar scholar Muhammad Amin Al-Suhaimi was born and raised in Makkah in Saudi Arabia before settling in this house. His family for many generations stayed in this marvelous house.

He is known for setting up Ramadan night, making a consultation religious area, and constructing for foreign travelers shelter. He died in 1928 AD and his house was transformed in 1931 when the Suhaymi sold this house for 6000 pounds to the Committee for the Preservation of Arab Antiquities. The house was totally renovated in 1994 AD and became ready once again to expect visitors.

A number of excavations proved the house was built on the remains of the Fatimid period. It became a very mesmerizing artistic and cultural center that exhibits the Egyptian identity within the Islamic Egyptian heritage through a number of festivals made during the month of Ramadan by holding shows of Shadow Fantasy, Aragouz, and Tanoura.

The Architecture of Bayt Al-Suhaymi 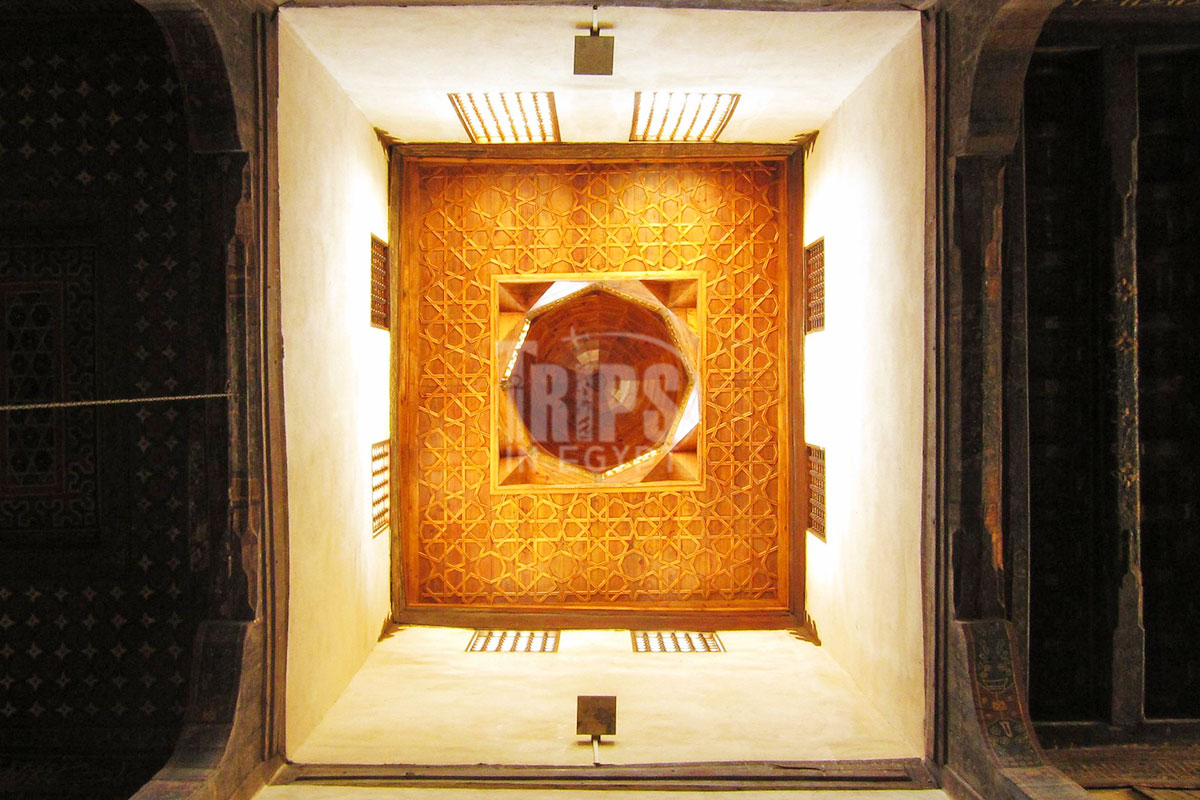 Bayt Al Suhaymi is made of a number of structures that overlooks a massive picturesque courtyard where the facades are filled with mesmerizing wooden grilled windows that hold a large seated balcony and a furnished reception hall. It is found in an area of 2000 square meters made of two connected houses.

The house holds a number of chambers which are the birthing chair, the bathroom, and some water wells. There is a waterwheel that irrigates the garden, a bull mill, and some pottery and stone vessels for saving grains. It has a magical ceiling that is spread across like a magnificent constellation. It has a number of halls and rooms on each floor. It holds a marvelous fountain in the heart of the house that serves as an air cooler.

The house is designed in an Islamic tradition as it is divided into "Salamlek" on the first floor which is made to hold all the male guests while the second-floor "Haramlek", which is for the Sultan’s harem, and finally the Muharram for the strange visitors and holds some of some incredible designs and decorations across the two floors. There are a number of beautiful Mashrabiya windows overlooking the garden plus a beautiful marble floor works decorated ceiling and wooden furniture.

The golden wonders of Cairo city are endless and can be explored through one of our amazing Cairo day tours. This magical house will give a glimpse of the way of life and the culture of the Egyptians during the blessed Islamic ages. Every moment spent in this miraculous capital city will transform into the most wonderful memories.