This is one of our incredible day trips to the most renowned historical city in Egypt, you will marvel at Cairo monumental highlights where you will be face to face with the ancient wonders of the ancient Egyptian Civilization. Impress the beauty and allure of Giza Pyramids Complex including the three magnificent pyramids and the enchanting Sphinx then move to the Egyptian Museum then you will fly back to Aswan. Book Now!!

Trip to Cairo Wonders from Aswan

In the morning, our "Trips in Egypt" employee will take you from your residence point in Aswan and drive you to the airport on time to fly to Cairo. Guided by a professional Egyptologist in Cairo, you will begin your day trip by a private modern A/C car to visit:

This remarkable touristic site was set up by the kings of the 4th dynasty at Giza Plateau and due to its precious contents; it's listed among the Seven World Wonders. At the complex, you will find yourself face to face with three iconic massive pyramids that attract a very large number of tourists and historians from all over the world. The most impressive and massive feature at the site is the Great Pyramid of Khufu whose creation took 20 years to be completed and consisted of estimated 2,300,000 blocks of stones. In addition to the Great Pyramid, there is also the second tallest pyramid of King Khafre and the smallest one of Menkaure

This human-headed lion was founded upon the request of King Chephren during the 4th dynasty. The Great Sphinx was believed to be the loyal guard of the Giza Pyramids Complex, thus it was established with a pharaoh's head and a lion's body to symbolize wisdom and strength.

It's a funerary temple which is situated at Giza Plateau; a part of the temple was established with pink granite and a part with Tura limestone. The valley Temple was mainly established for the purification of the kings' mummies and for the mummification process. Lunch will be served at a wonderful restaurant then move to see:

The Egyptian Government had commissioned the Museum of the Egyptian Antiquities in 1835 to save the priceless artifacts that appear the greatness of Ancient Egypt history and prevent the plundering of the country's monuments. And now the museum turned into a house to 120,000 pieces of antiquities and relics where the majestic mummy of the awesome King Tutankhamen and many more had also been placed. At the end of the day, you will catch the flight to Aswan and transfer back to your hotel there.

Note: You are welcome to share your thoughts about adding, removing or changing yours. Or you can look at more of our Aswan Day tours. 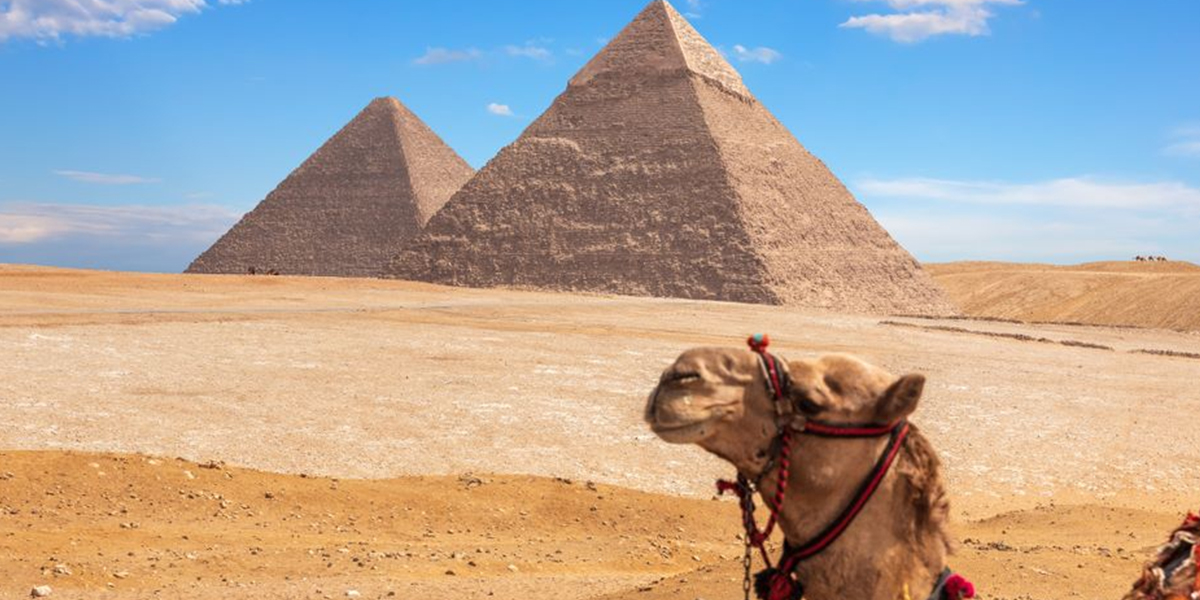 You can always find what you are searching for if you checked our Aswan Day Tours.