The Great Sphinx of Giza

Interesting Facts About the Great Sphinx

The Sphinx is a limestone mythical creature. It has the head of a man, which most Egyptologists believe that it represents king Khafre and the body of a lion.It is located on the west bank of the Nile in Giza, southeast of the pyramids. It is the oldest known monumental sculpture in ancient Egypt. It was built during the reign of Pharaoh Khafre. It measures 73 meters long and 20 meters high. According to some it took about 3 years to be built by 100 workers. Explore All things need to know about the Great Sphinx below:

Who Built the Sphinx? 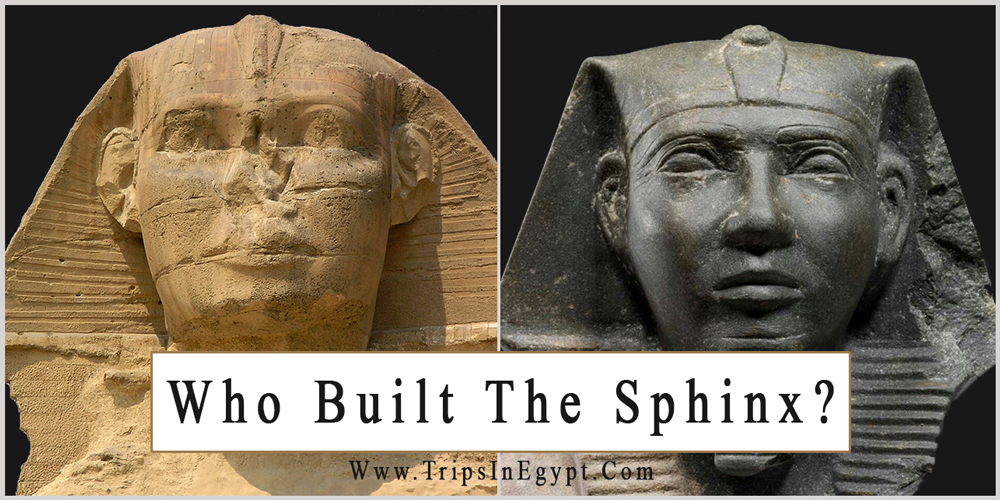 It was built during the reign of the 4th dynasty pharaoh Khafre. Some suggest that Pharaoh Khufu, Khafre’s father attributed in the construction of the Sphinx. Also Khafre’s half-brother Djedefre has contributed in the construction. The Sphinx was totally covered in vivid paint. The color of red can be seen on its head and hints of blue and yellow remain on its body.

The Construction of the Sphinx 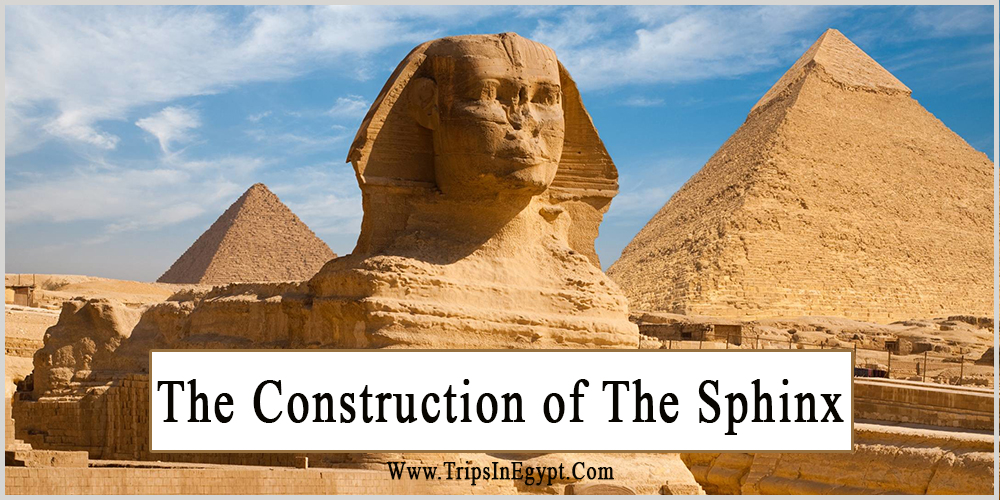 It was carved into the bedrock of the plateau. There is uneven degradation apparent over the body of the Sphinx because of the limestone of the area, which offers differing resistance to erosion. The head of the Sphinx was carved out of a hard layer of stone than the rest of the body.

What Happened to the Sphinx’s Nose? 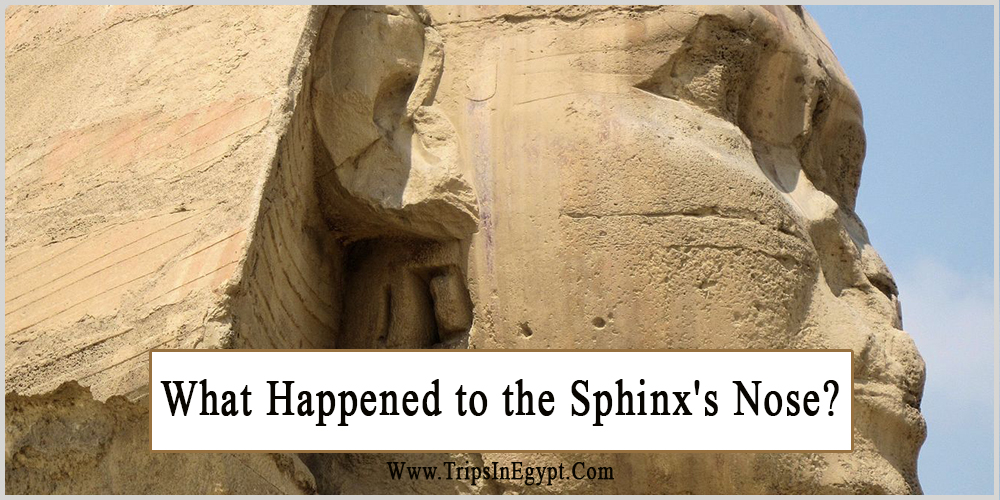 Astonishing Secrets of the Sphinx 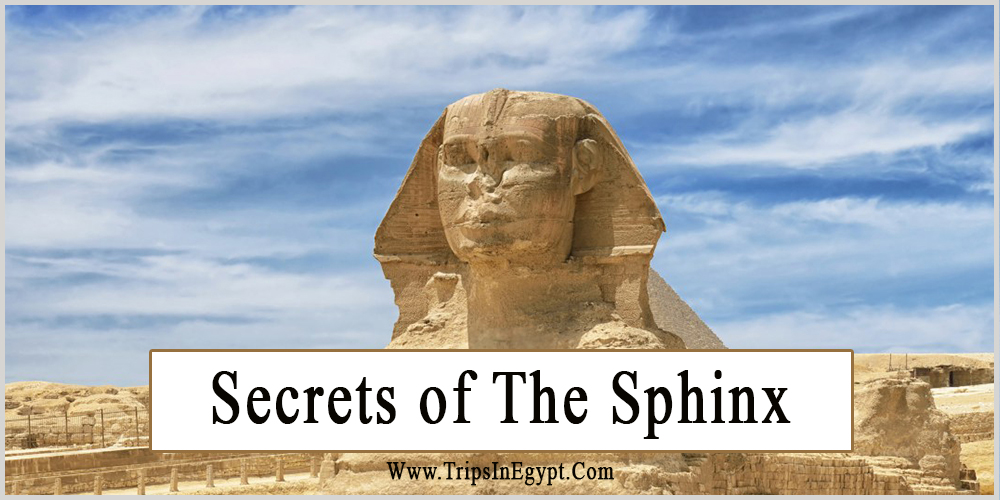 The origin of the word “Sphinx” is related to the ancient Greek but the Egyptians were the first to imagine such a magnificent creature. The ancient Egyptians had different names to give to the Sphinx. According to Greek Mythology, the Sphinx is a female creature with a head and a breast of a woman, eagle’s wings, a body of a lion, and a serpent’s tail. It was sent by gods to towns of Thebes to plague them as a punishment for those who commit crimes. Sphinxes were very popular in the ancient art and they were also present in the art of the Minoan and Mycenaean cultures from the beginning of the 2nd millennium B.C. the first Sphinxes were used as votive offerings.

The Sphinx Had Many Different Names 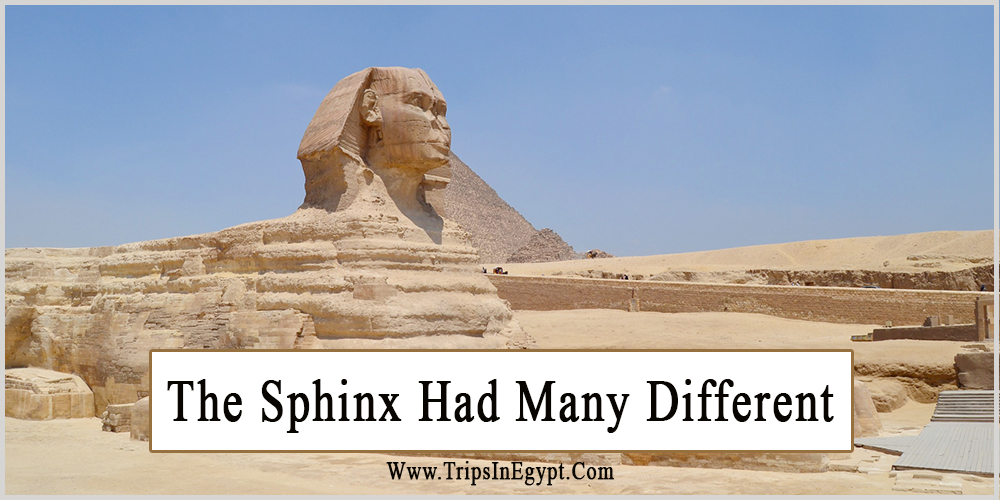 The ancient Egyptians didn’t identify this amazing sculpture as “The Great Sphinx“. It was referred to as “A Statue of The Very Great Khepri“. It was also known as “Horem-Akhet“, which means “Horus of the Horizon“. Medieval Egyptians gave it names such as“Balhib” and “Bilhaw“.

How the Sphinx Buried in the Sand? 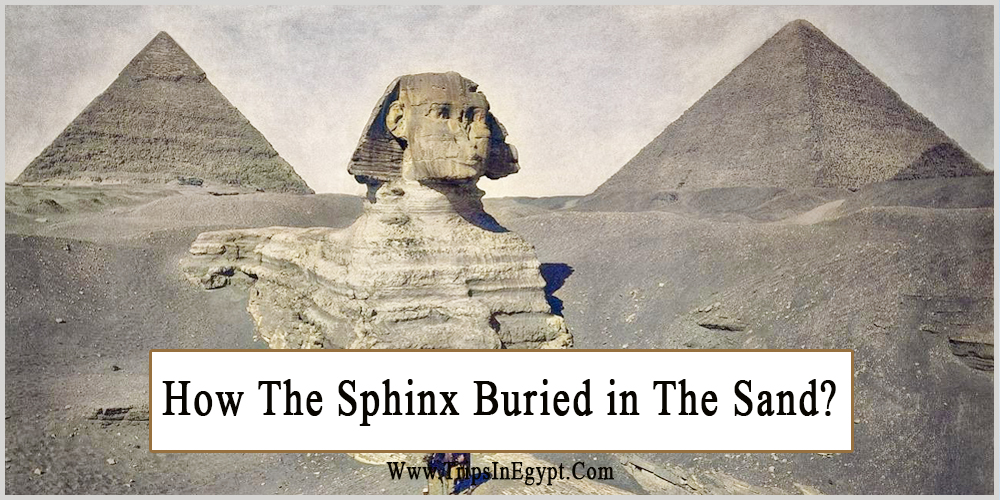 It was completely buried under the sand of the Egyptian desert until the 14th century. Napoleon isn’t to be blamed for the missing of the Sphinx’s nose. The 18th-century sketches indicate that the nose was missing even before the French emperor was born. The nose was missing from the 15th century by Muhammed Al- Dahr.

Uncover All the Ancient Wonders with “Trips in Egypt”

Experience all the charm and history that Egypt has to offer with the most 5* accommodations, and special services through our Egypt tours. You will get to visit the only remaining wonder of the seven wonders of the ancient world, the Giza Pyramids, and also many fascinating monuments in Giza. You will also get the chance to board one of our exceptional luxurious Nile river cruises and go to Luxor and Aswan where you will get to visit many wonders and explore many monuments from tombs to temples. Book now your journey to Egypt from one of our tours below and get to know the true meaning of the word adventure tour with “Trips in Egypt“: