Under the rays of heaven lies a piece of paradise, Giza city which contain ancient tales dating to more than 4000 years that achieved immortality and comes in the shape of create constructions that are the biggest and most important in the world such as the Giza plateau that holds Egypt’s first official capital Memphis, the great pyramid of Giza, the great sphinx and many more dating to the old kingdom of Egypt (2575-2150 BC). It is located on the west bank of the Nile southeast of central Cairo. Giza remains a very populates part of the Cairo metropolis. Here is amazing information you will get to know about Giza city:

The Great History of Giza 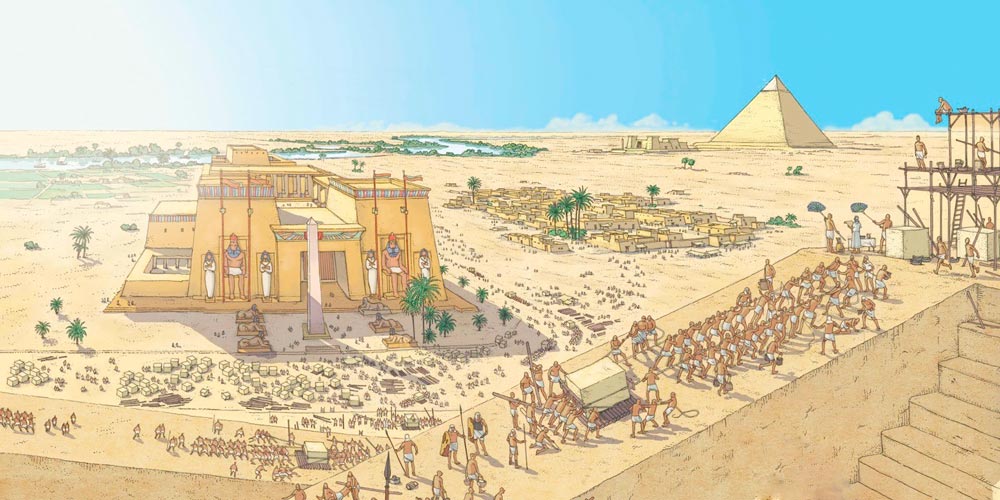 The history of Giza goes back to the 2nd millennium BC where Giza served as the necropolis of several Pharaohs who ruled ancient Egypt that came in the shape of great constructions like the great pyramids of Giza located near Memphis. The city came under a number of conquests by the Persians, Romans, and Byzantines which changed and added a great deal of history and important to the city. ÷n 639 AD, Egypt became under the Islamic caliphate and in the same year the city of Giza was founded which means” The Valley” or “The Plateau“. 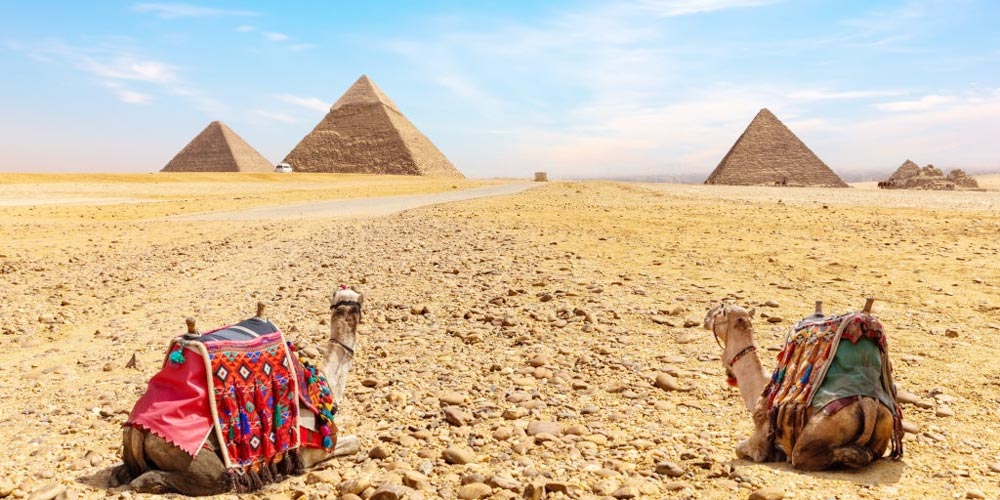 Due to the long history of the great city of Giza lies a collection of the biggest monuments ever built that showcases the genuine allure and grandeur of this immortal civilization and the advance mentality, beautiful imagination, vision & strong will of the ancient Egyptians such as: 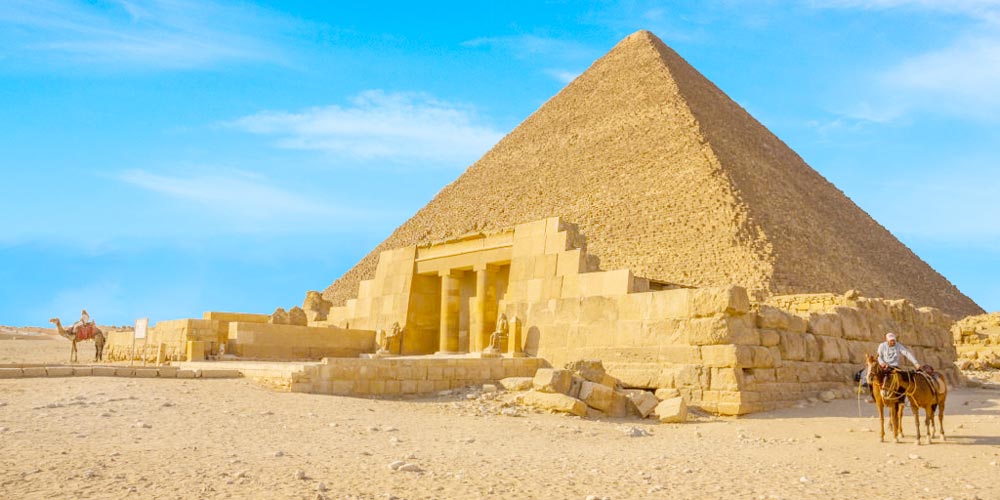 One of the most influential constructions in human history is the majestic pyramid of Khufu and the last remaining wonder of the ancient world. It was built to hold the tomb of Pharaoh Khufu in the old kingdom between “2580-2560 BC” and took about 20 years to fully built. The pyramid became the tallest structure in the world at a height of 147 m “481ft“. It was designed by King Khufu’s vizier “Hemiunu” who came up with a true masterpiece of miraculous architecture as shown by the advance interior design of the pyramid which consists of three chambers; the king’s chamber, the queen’s chamber, and the grand gallery. 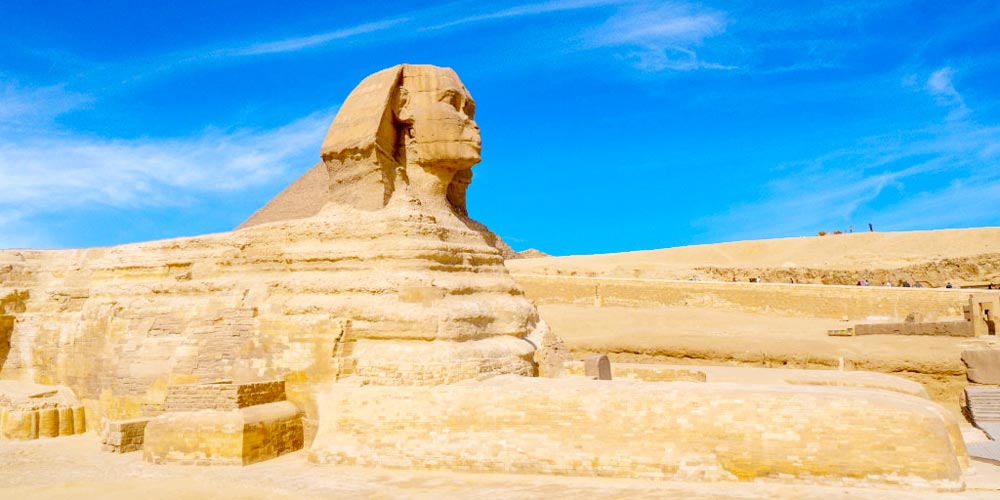 The great sphinx is the oldest statue in existence and perhaps the most mysterious. The sphinx is 73 m “240 ft” high & 19 m “66 ft” wide and was carved out of single limestone rock. It has the shape of a mythical creature called the sphinx that has the body of a lion and the head of a man king Khafre which represents wisdom & might. 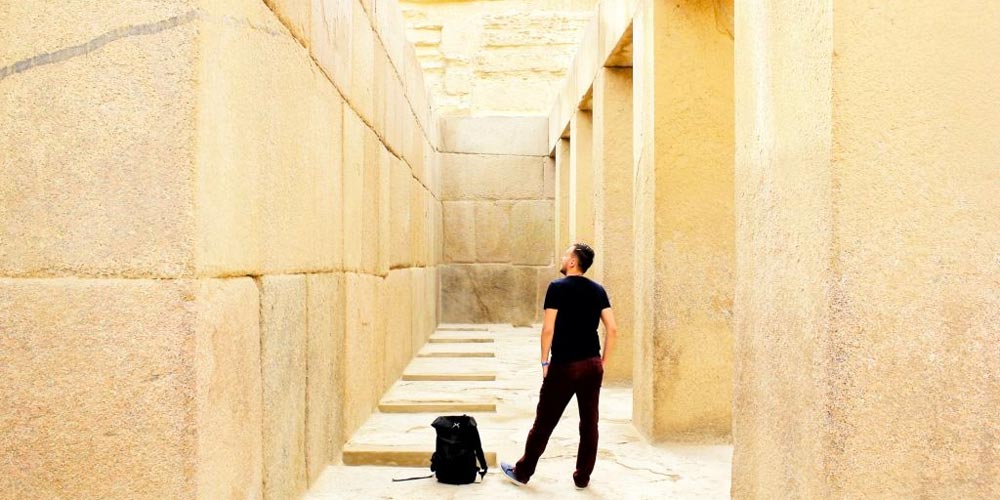 The Valley temple was the heart of the mummification process which was constructed within the old kingdom “2686-2134 BC” within the complex and later on became one of the best-preserved archeological sites of the ancient Egyptian civilization and the center of countless information and details about the mummification rituals of ancient Egypt. The valley is completely made of limestone, granite and holds unique diorite statues of king Khafre. 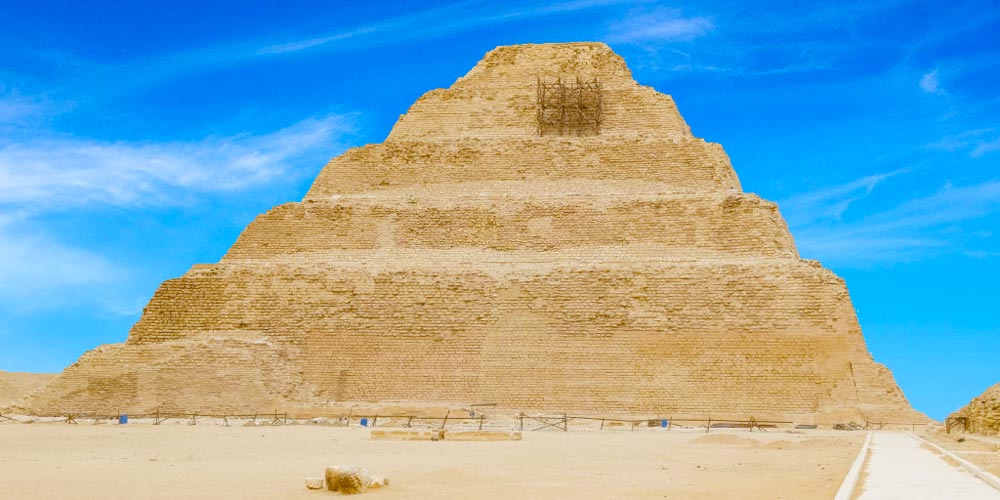 Saqqara Step Pyramid is a one of a kind construction credited with launching the golden age of pyramids of ancient Egypt. It was designed by the brilliant “Imhotep” the vizier of Pharaoh Djoser in the old kingdom. It has a unique design made up of six steps and stands at the height of 62 m and is surrounded by a first of its kind a great complex containing mesmerizing decorations and marvelous ceremonial structures. 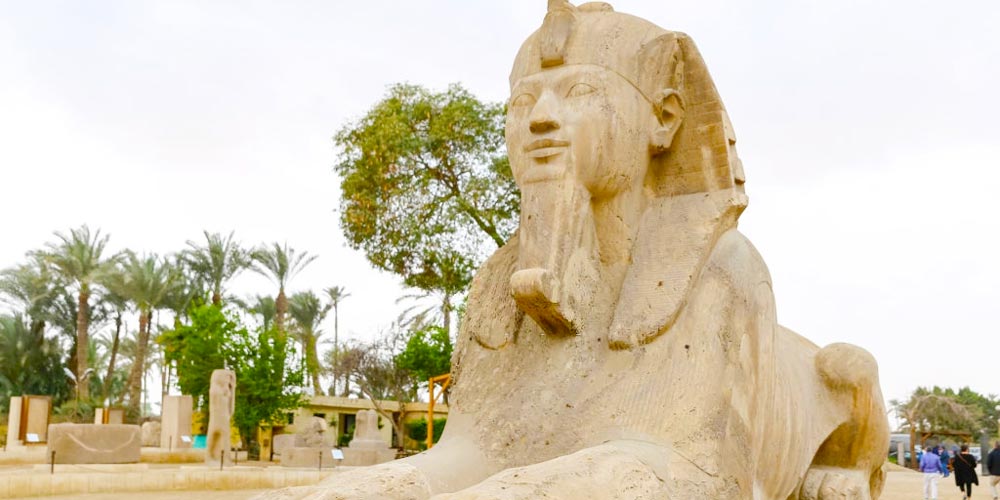 With the birth of a new civilization, Memphis came the first capital ever created, constructed by Pharaoh Menes in 2925 B.C during the old Kingdom “2686-2181 BC” where it was named as the life of the two lands. the is located 20 km “12 mi” south of Cairo on the west bank, at the beginning of the Nile delta. Memphis held the great temple of Hut-Ka-Ptah “Enclosure of the Ka of Ptah” that was translated in Greek as “Ai-Gy-Ptos” which is the etymological origin of the word “Egypt”. 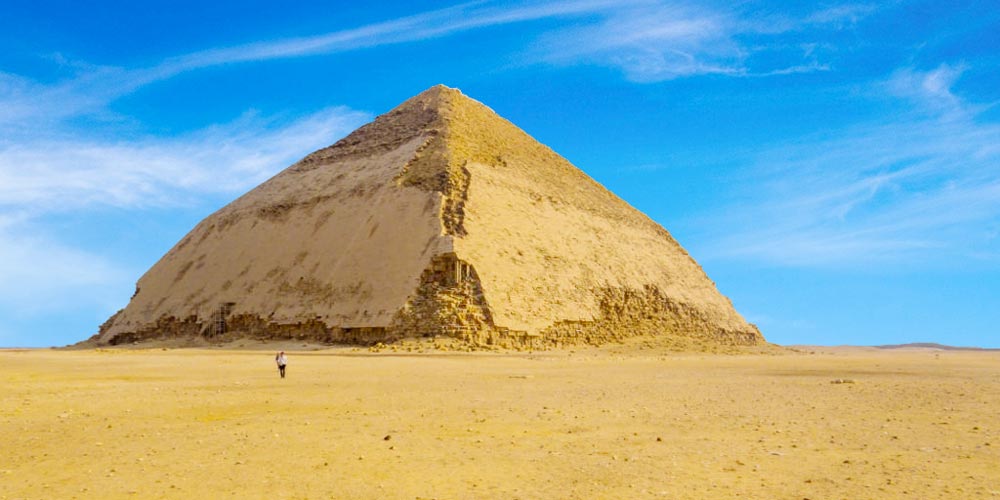 The Dahshur area is a royal necropolis located in the desert on the west bank of the Nile 40km “25mi” south of Egypt in Giza and contain a number of pyramids built from 2613 BC to 2589 BC such as one of the most famous pyramids the “Bent Pyramid” that was one of the first pyramids to be ever built in ancient Egyptian history on the west bank of the Nile. The pyramid of Amenemhat III a.k.a the black pyramids is one of the middle kingdom of Egypt “2055-1650 BC” most famous structures and one of the only five remaining out of the eleven pyramids at Dahshur that was later dubbed the name black pyramid for its black appearance of decayed mudbrick core revealed by the missing casing blocks. The red pyramid also is known as the north pyramid was king Sneferu’s third pyramid and ultimate success at constructing a true pyramid at the beginning of the 26th dynasty BC in the 4th dynasty.

Best Things to Do in Giza 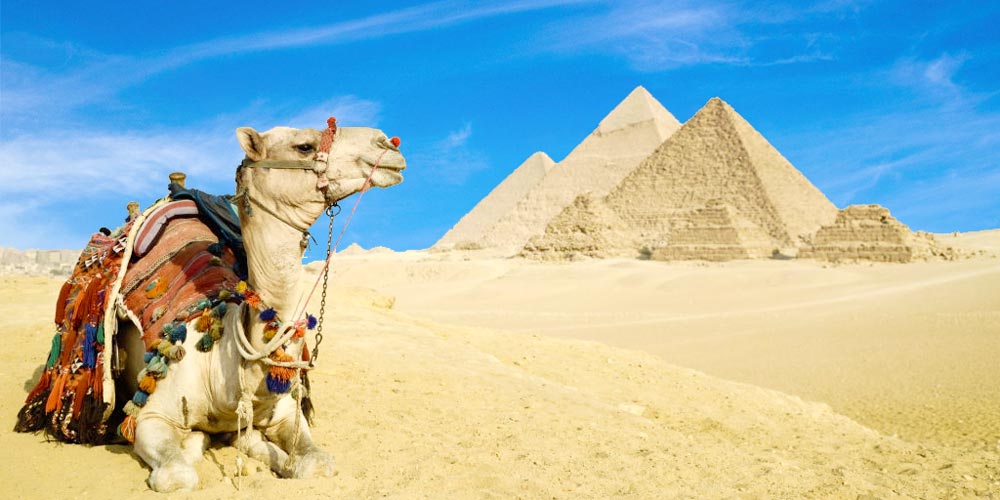 Giza city is one of those places which has everything a traveler could be looking for from marvelous archaeological monuments and artifacts to an endless number of activities like camel or horse ride around the Giza pyramids complex where history was created, a dinner cruise in the Nile is also an awesome way to fully enjoy the beauty and greatness of the pyramids from afar at the time of sunrise or sunset where the brink of the light of the heaven will touch your skin. One of the true magical activities that you can perform is the sound and light show where all the great monuments will come to life and tell their ancient tale of hidden wonders and secrets.

The chance of a lifetime is waiting between the doors of the ancient city of Giza where the adventure of dreams is in your grasp  through our Pyramids tour from Cairo,  just one-click way to fully explore the finest examples of ancient allure, magic, and grandeur.

An amazing day tour from Cairo to Pyramids, Sakkara, and Dahshour to explore the great civilization of th...

Enjoy A Long Journey with Our Tour Packages to Egypt

Also, you can embark on an in-depth journey to Egypt to explore the enchanting sights of Cairo, Luxor, Aswan, Alexandria, and more through our Egypt vacation packages. Our superb Egypt tour with Nile cruise takes you onboard a majestic floating hotel for a leisurely sailing along the glorious Nile where you can dive into the astounding history of the temples & tombs of Pharaohs. The chance of a lifetime is between your hands, don’t miss it and book us now: