Across the other side of the beautiful tropical beaches of Hurghada is a magical passage to a different time and place filled with immortal majestic wonders created more than 4000 years ago in the finest vision offering incredible sights to behold and a number of activities that will make your time in Egypt truly amazing. The cities of Cairo, Luxor, and Aswan will add more marvelous memories to timeless vacation in Hurghada. Here are the best culture tours & activities to do from Hurghada:

Discover What the City of Cairo Has to Offer 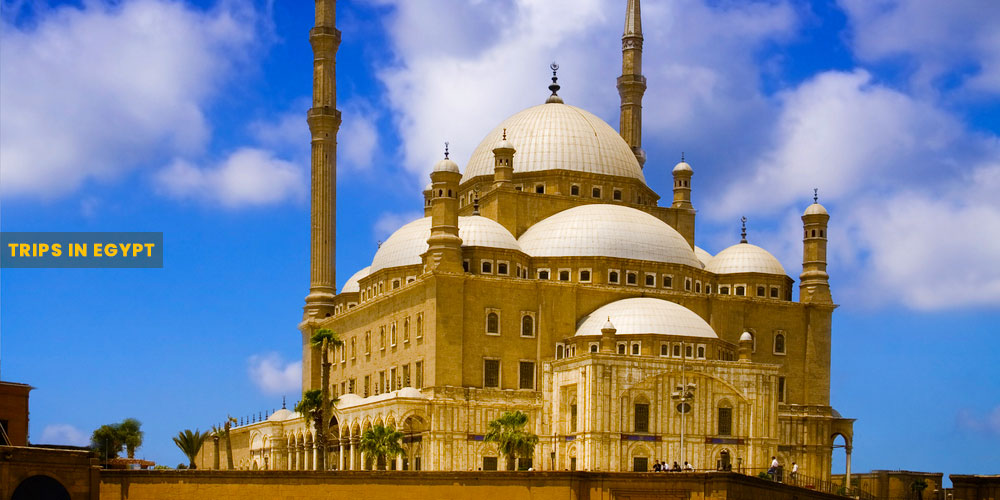 The heavenly city of wonders Cairo is just around the corner containing a collection of the greatest monuments ever created like the last remaining seven wonders of the ancient wonder the great pyramid of Giza, the biggest sphinx ever created, the great Cairo citadel, and a collection Coptic and Islamic constructions such as of the hanging church, the golden Khan El Khalili Bazaar, Ben Ezra synagogue and a number of mosques like Ibn Tulan mosque, Amr Ibn Alas and more.

Enjoy A Full Experience At the Pyramids of Giza 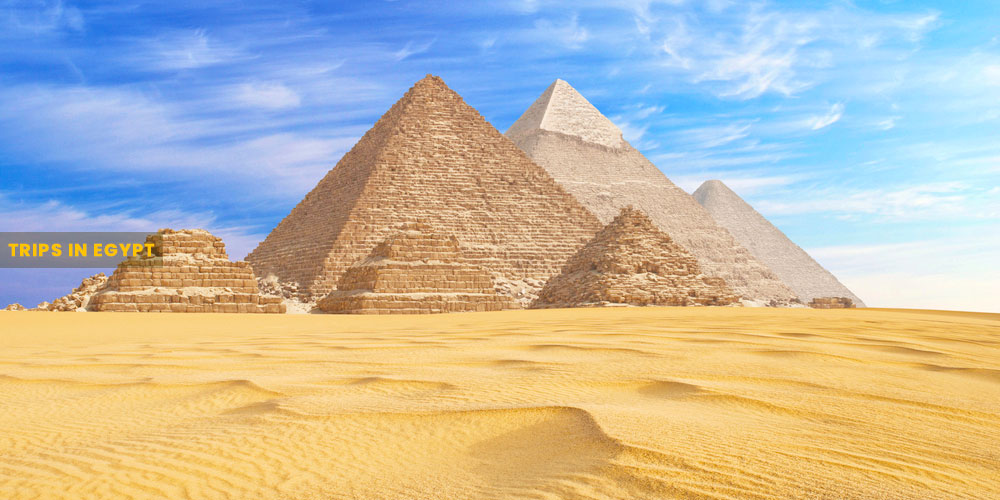 One of the last remaining monuments of its kind on earth is the Giza pyramids complex constructed during the old kingdom “2575-2150 BC” which is home the last intact wonder of the ancient world the great miraculous pyramid of Khufu and the oldest. Enjoying the pyramid is an incredible chance to witness living miracles and create some beautiful memories.

Explore the Top Attractions of Alexandria 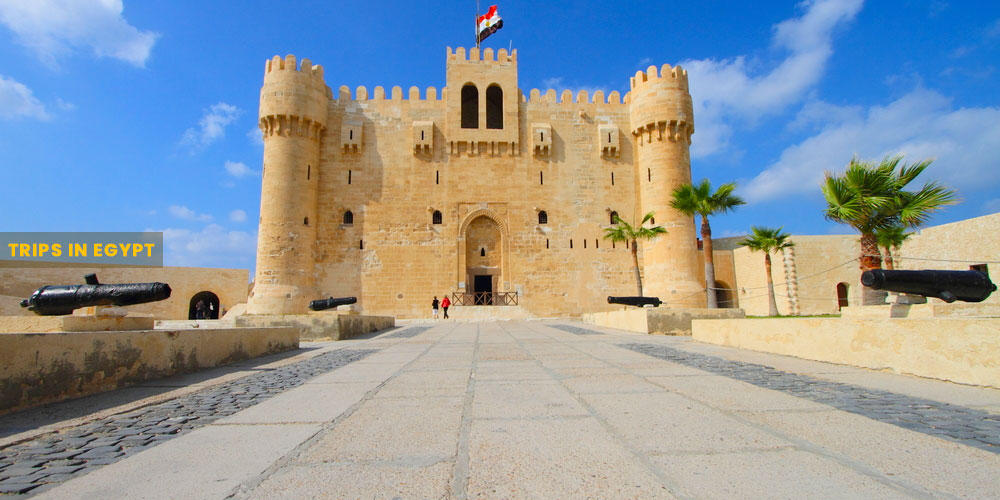 In the history books are a number of tales about a pearl in the shape of the city across the Mediterranean Sea dating to the times of Alexander the Great. In 332 BC, Alexandria came to be the home of the Hellenistic empire and a number of marvelous monuments such as the mysterious catacombs, Pompey’s pillar, the great Alexandria bibliotheca and the one of a kind Islamic citadel of Qaitbay in 1477 AD built on top the lighthouse of Alexandria using its salvaged rocks.

Have A Night at the Ancient City of Luxor 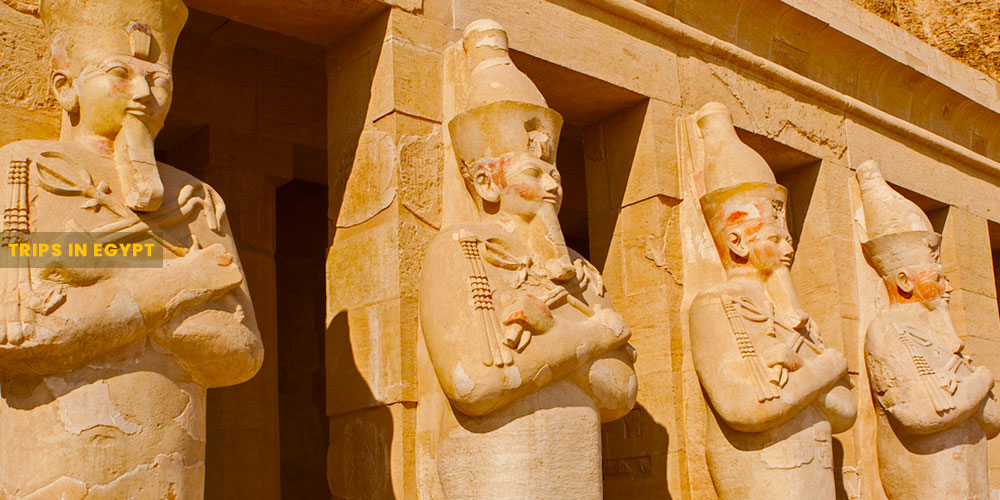 The night illuminates Luxor with a different kind of light that brings everything back to life showcasing the finest vision of beauty and wonder you can explore through Queen Hatshepsut temple built in 1479 BC to honor the accomplishments and legacy of one of the new kingdom most successful pharaoh. The enchanting Luxor temple is the house of the creator Sun deity Amon, his wife deity of motherhood Mut and the Lunar deity Khonsu which form the Theban triad, plus one of the world’s biggest and oldest religious complex in history the Karnak temple. 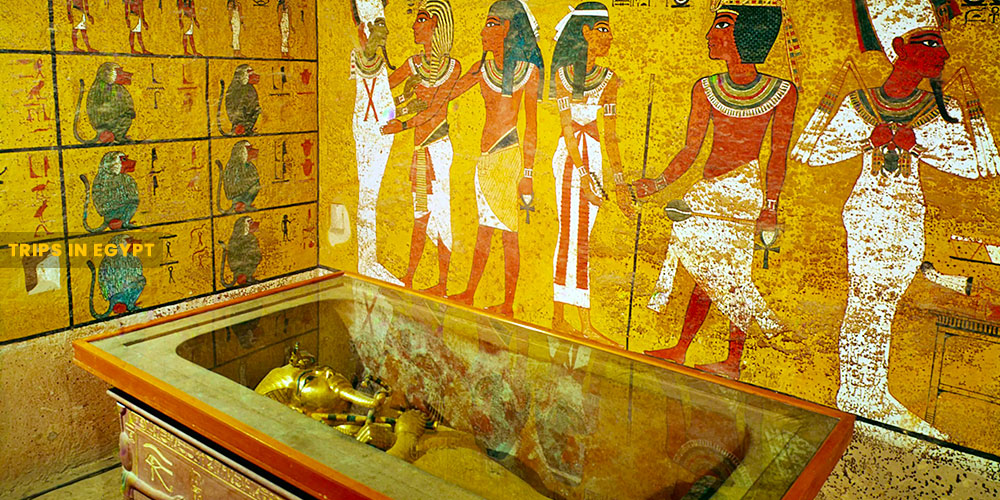 The valley of the kings lies in the heart of a mountain offering the chance to explore a number of charming tombs dating to the new kingdom (1570-1070 BC) filled with various artifacts, statues, enchanting decorations all across the tomb walls and heavenly golden treasures. You will set your feet in the majestic tomb of King Tutankhamen which represent a one of a kind wonder only to be found in Luxor showcasing the most preserved collection of treasures ever to be found in Egypt. 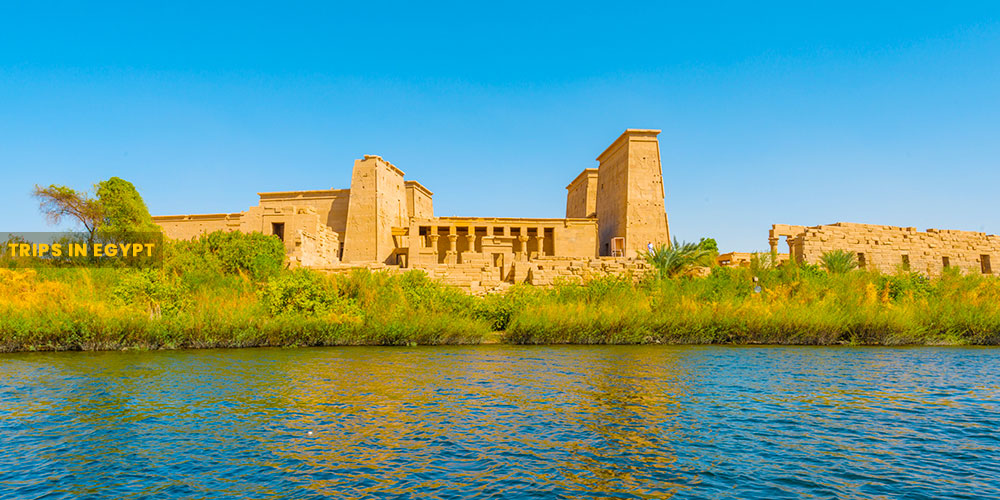 The mythical city of Aswan is like a hidden pocket dimension located outside the borders of existence packed with grand immortal works of art like the great temple of Isis Philae, the Unfinished Obelisk of Hatshepsut and the double temple of Kom Ombo the crocodile god Sobek straight on the bank of the Nile, plus the epic Edfu temple of hours, Plus it is the home of the honorable Nubian culture 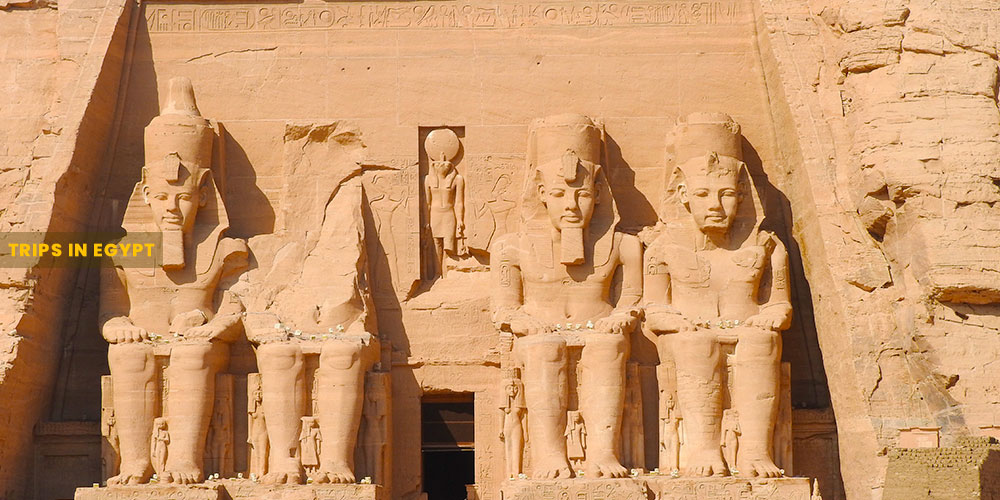 The two great temples of Abu Simbel are a wonder that needs to be explored built by Ramses the great (1279-1213 BCE) to protect the southern border and immortalize his legacy. Abu Simbel consists of two temples; the main one is for Ramses where the spiritual sun festival takes place on each year on the 22 of both February & October where the sun shines on the faces of the four seated statues of the Pharaoh himself Ramsess II, Ptah, Ra and Amun while the second temple is dedicated to his wife Nefertari. Abu Simbel was relocated to its own island in the most challenging and complicated archeological rescue operation in the entire history led by UNESCO in the middle of the 60s which makes it a living miracle.

Best Tours to Do from Hurghada

We prepared some magnificent Hurghada excursions that suit anyone’s taste to commemorate the memory of Ancient Egyptian Pharaohs through visiting their incredible tombs, temples, and valleys. You’ll head with your family and friends to see the tiptop attractions in Cairo, Luxor, Aswan, and Alexandria with very affordable tours mixed with all the necessary services that you may need. Here are the best tours from Hurghada: